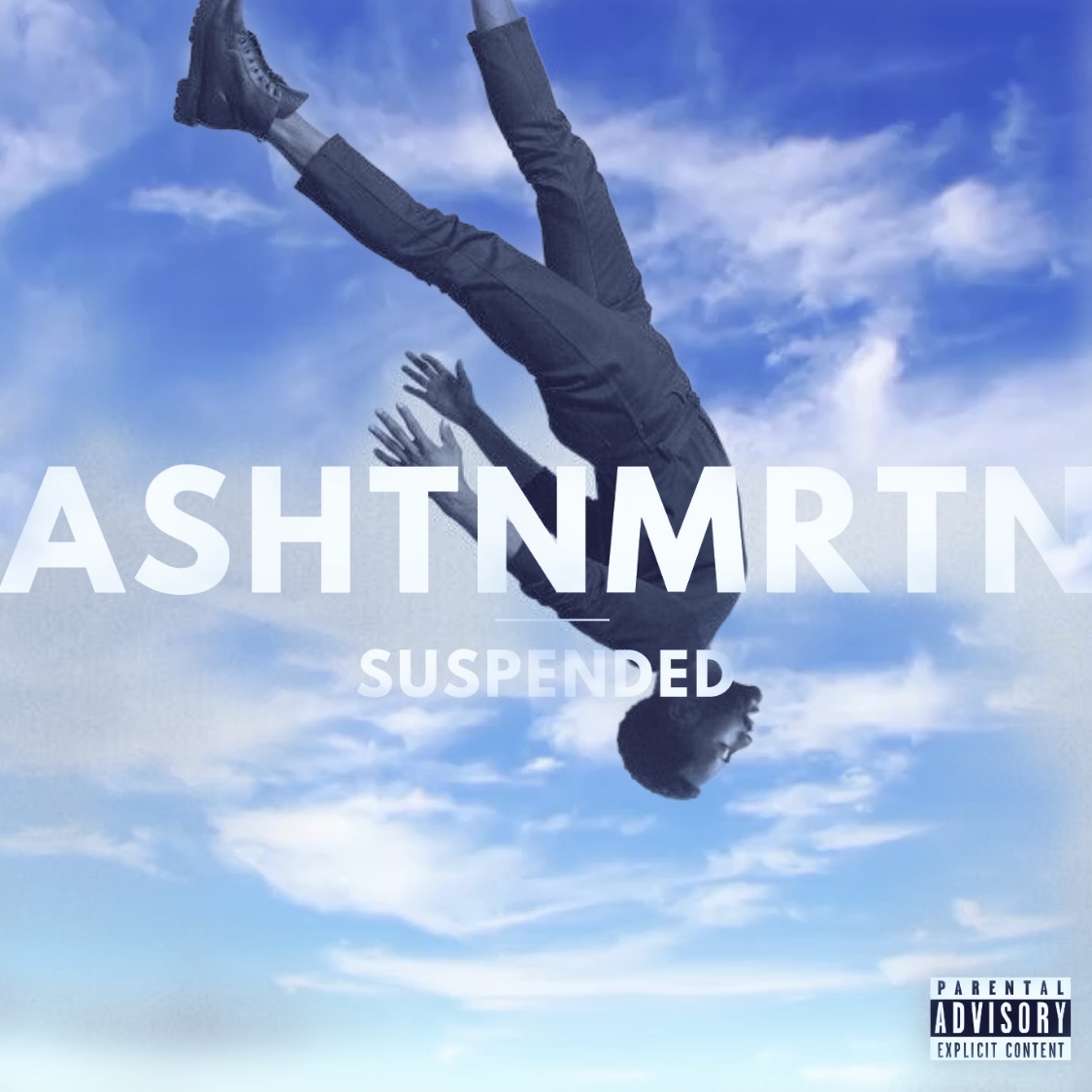 New York based emerging singer AshtnMrtn has just released his latest single “Suspended”. The singer’s powerful vocals are on full display on the soaring R&B vibe.

AshtnMrtn has been on our radar for many years now since we featured his self titled EP on the site back in 2016.

He’s also an alumni of our Sol Village R&B Showcase and he performed as part of the show at SOB’s during 2016 as well.