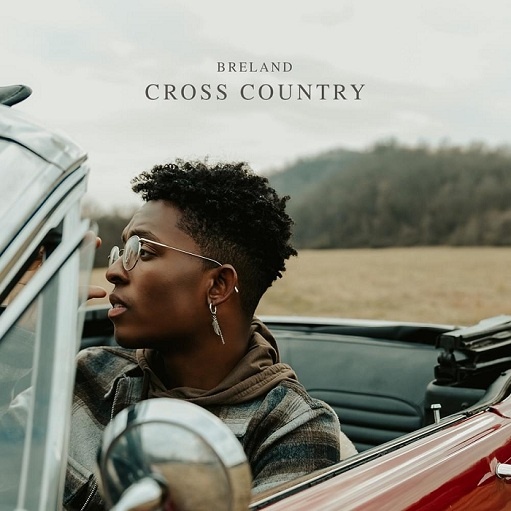 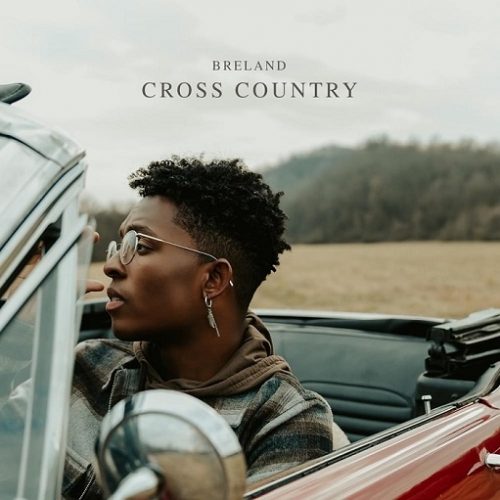 Singer/songwriter Breland has just released his new single “Cross Country”. The single is the follow up to his platinum smash “My Truck”. Breland has had an amazing journey going from songwriting with legendary producer Troy Taylor the likes of Trey Songz and Dru Hill to becoming an R&B artist that has crossed over to the the Country charts.

The new single “Cross Country” is a summary of what he’s been through over the last few years and what he plans on doing going forward with his music. One thing is for sure though, he doesn’t plan on sticking to any rules as he tries to evolve and fuse different genres together.

Behind the scenes, Breland co-wrote the majority of Trey Songz’s latest album “Back Home”.

Stay tuned for our exclusive interview with Breland!