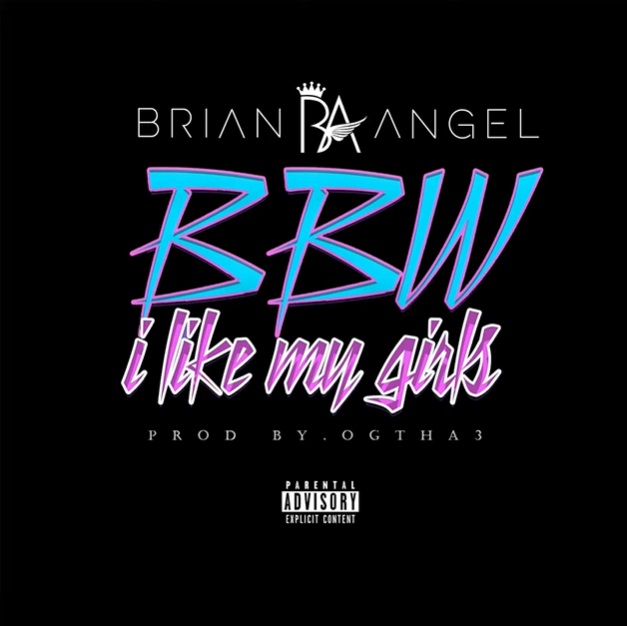 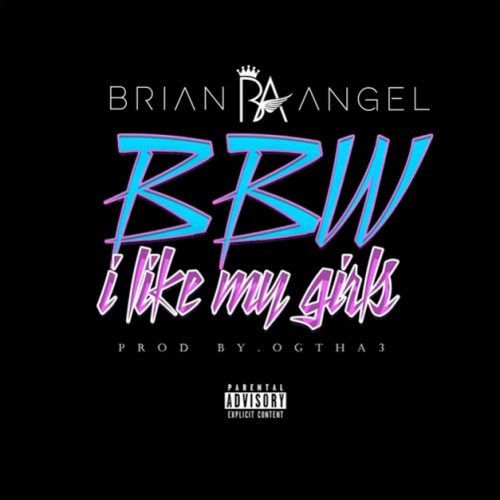 We talked to Brian earlier in the year about his departure from the group DAY26 as well as his upcoming solo career.

This is what Brian had to say about his upcoming solo album:

I’m trying to basically define who I am away from my previous situation. We were so different from each other. We lived five different lives, so it’s just me trying to express who Brian Angel is and that’s what I want to see the world to see in me. I’m excited on this project. I got to work with a bunch of amazing producers along with me co-writing. This is definitely the best body of work that I’ve done thus far with the group and away from the group. I can say that confidently.