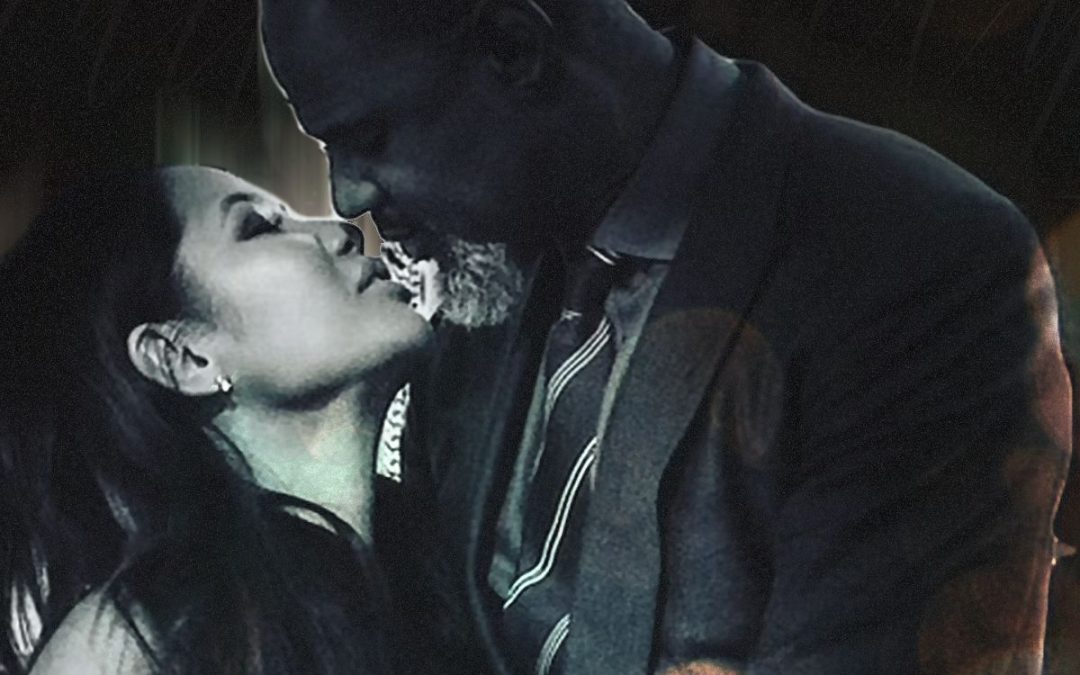 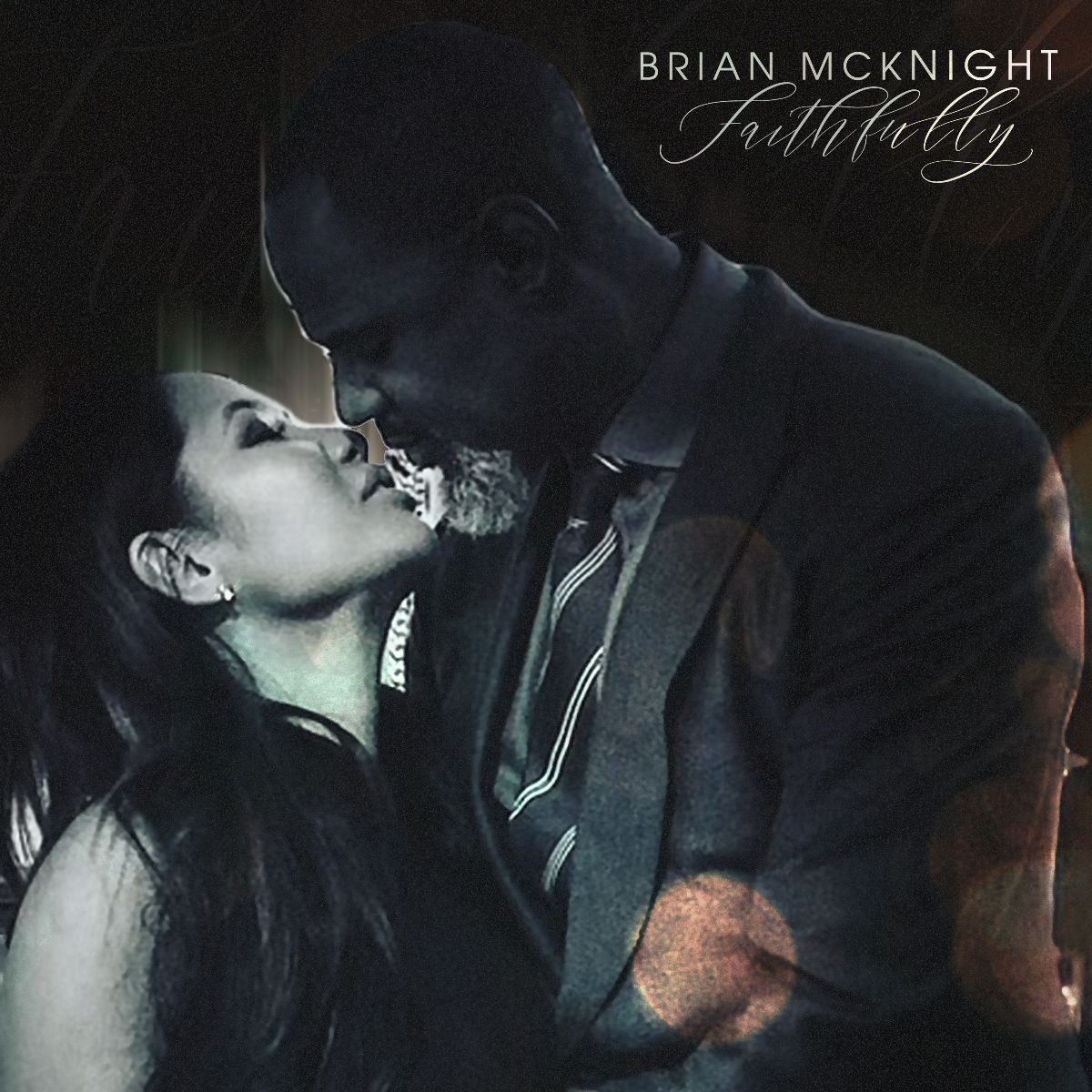 Brian McKnight puts a pause on his retirement from new music to release the new heartfelt ballad “Faithfully”.

The legendary singer is in vintage form as he channels his signature sound while paying tribute to his wife. He adds:

“My new single, ‘Faithfully’, is the personification of my enduring love between my wife, Leilani and I”

The song was written by McKnight and produced by Earl Cohen, Andrew Thomas and Claude Villani.

In case you missed it, Brian McKnight had originally announced that he was retiring from new music last year when he stated that his 2020 album “Exodus” would be his final. We will have to see if that statement holds up.