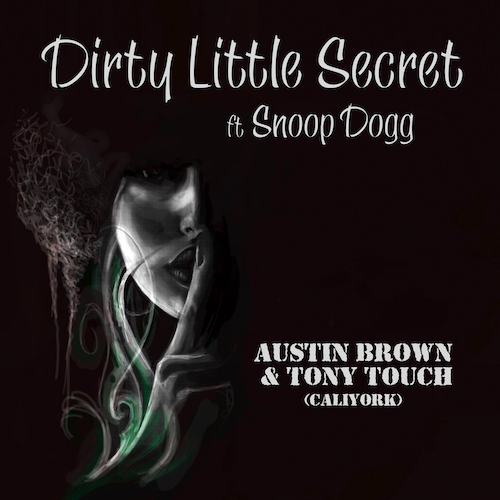 When we first became aware of the duo of singer Austin Brown and producer Tony Touch (aka CaliYork) years ago, we were immediately impressed. The pairing of the breezy vocals of Brown with the nostalgic production from Touch gave us such a feel good vibe. You can check out the single “Show Up At My Place” from when we first heard them in 2016.

The pair now makes a return years later with the brand new single “Dirty Little Secret” featuring Snoop Dogg. It’s just what we needed and brings all of those original feelings right back.

Austin Brown also recently released his latest project “Heart Over Mind” which you can check out on streaming platforms now.