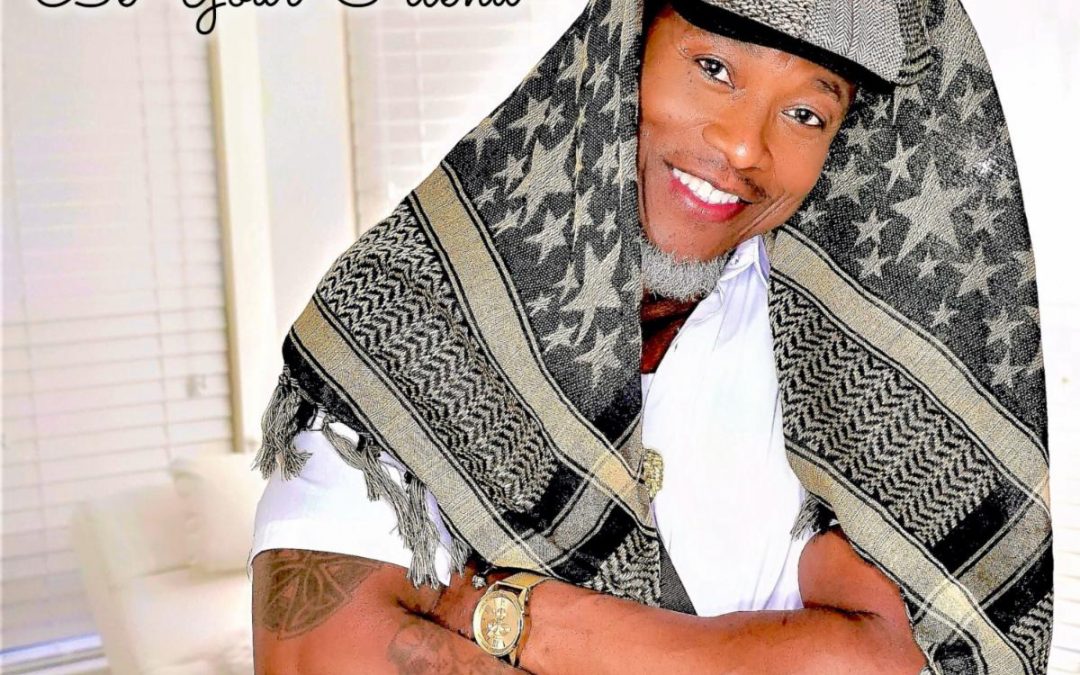 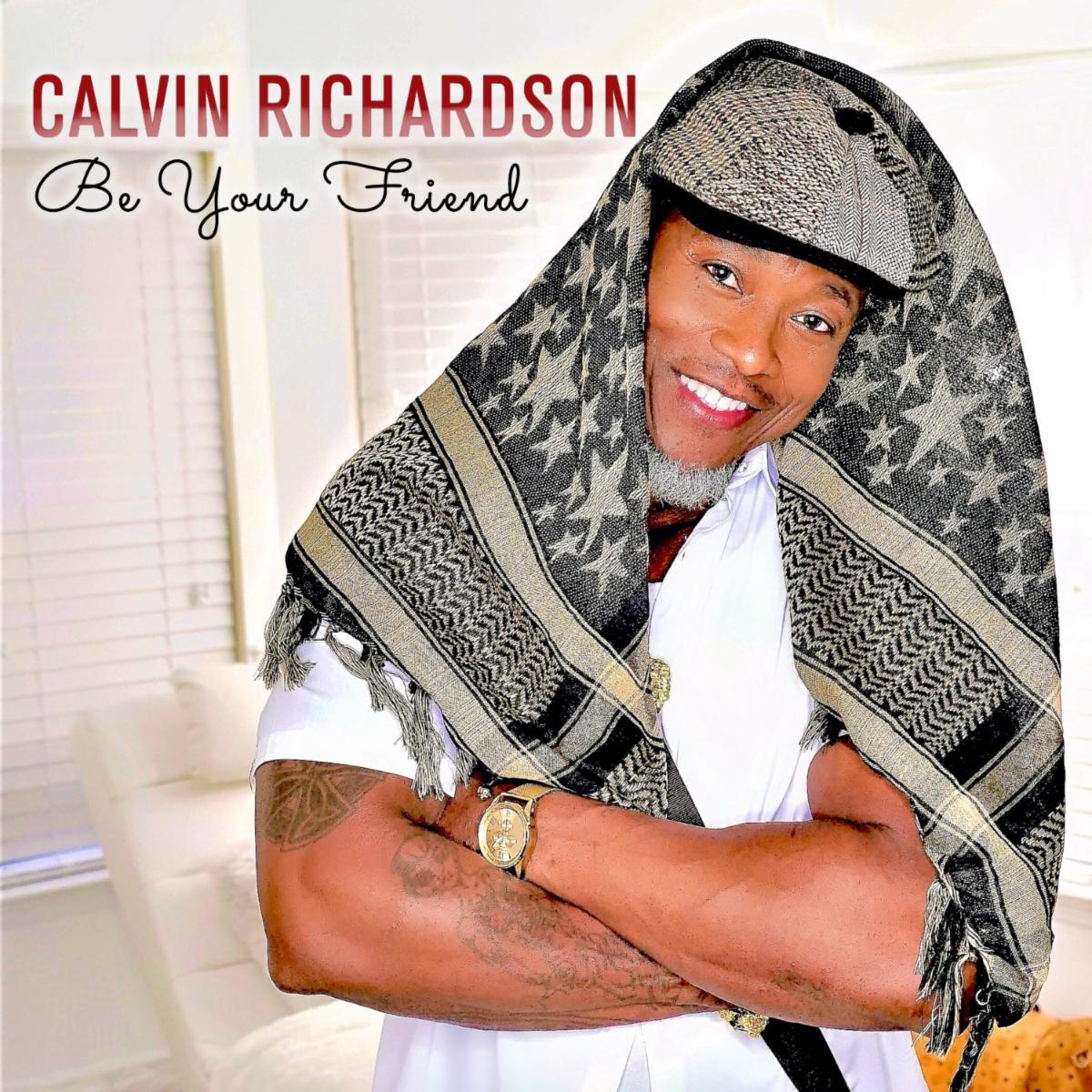 The prince of soul Calvin Richardson continues the promotion of his most recent album with the release of the new single “Be Your Friend”.

He adds about the song:

“One of the most fulfilling relationships to be had… ‘Be Your Friend’ takes you there by describing the bliss of just having someone you can call on through thick and thin, who wants to be there for you.”

The song was included on his album “Gold Dust” which released in late 2019.

That album featured the previously released hit single “If You’re Thinking About Leaving”.