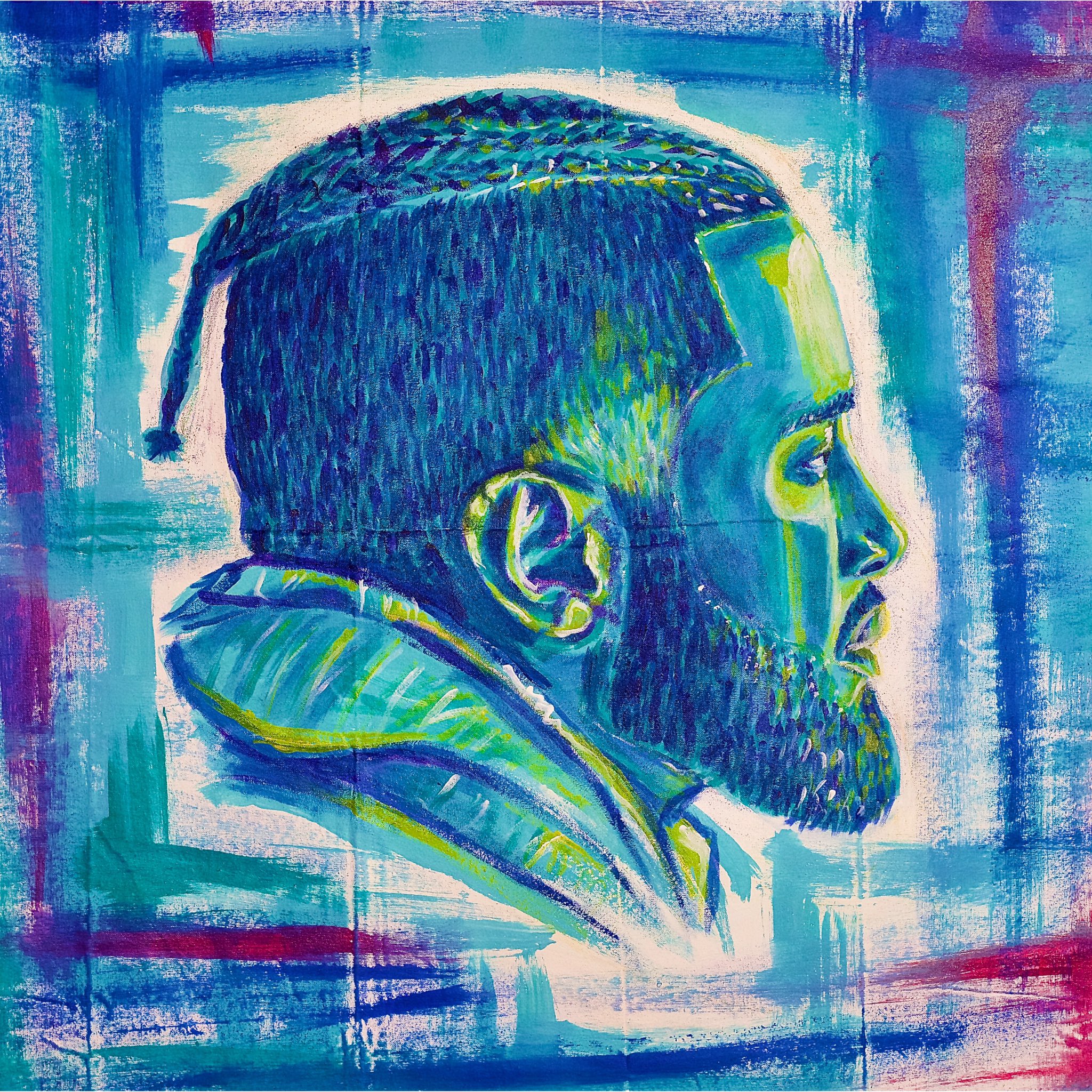 Grammy award winning producer Camper has been killing it behind the scenes for years as he’s produced for the likes of H.E.R., Chris Brown, Ne-Yo and Brandy. Now he’s ready to showcase his talents as an artist. He has just dropped his new single “Grip”.

In a recent interview that we did with Camper, he said the following about his solo endeavors:
“It will be a singing album and it’s from the heart. I’ve gone through some things in my life that I have to talk about and the best way I know how to describe myself is through music. I stopped being a little girl about singing and I’m going to use all the gift and talent that God has given me.”

Along with Cammper’s solo project, he is also currently putting the final touches on Brandy’s upcoming album “B7” as well as H.E.R.’s long awaited debut album. Both are set to drop later this year.