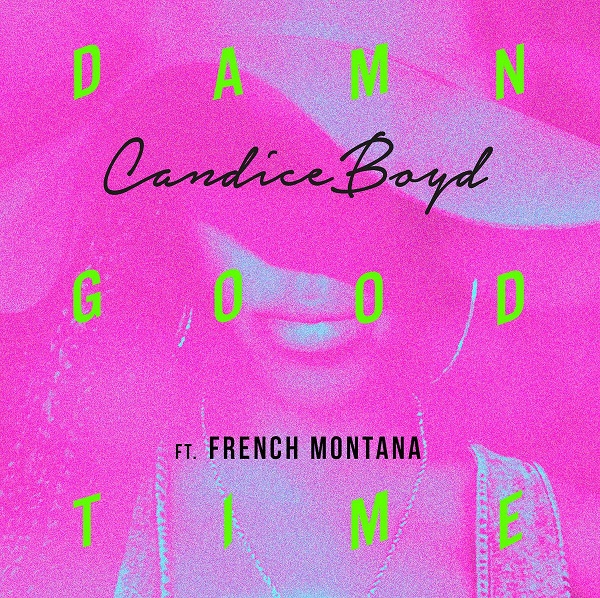 Candice Boyd has been buzzing under Ne-Yo’s Compound U imprint with songs like her Eric Bellinger collaboration “Just Chill” as well as her 2014 single “Lesbian”.

She’s been working under Ne-Yo for a few years now, but it looks like she’s ready to break out as a solo artist with her new single “Damn Good Time”. The song is written by Ne-Yo, produced by Rodney “Darkchild” Jerkins and features Bad Boy’s French Montana. The single samples classic record The Commodore’s “Say Yeah” but most R&B fans will also associate it with Tamia’s “So Into You” .

Candice is currently signed to Epic. Be on the lookout for more music by her in the near future!