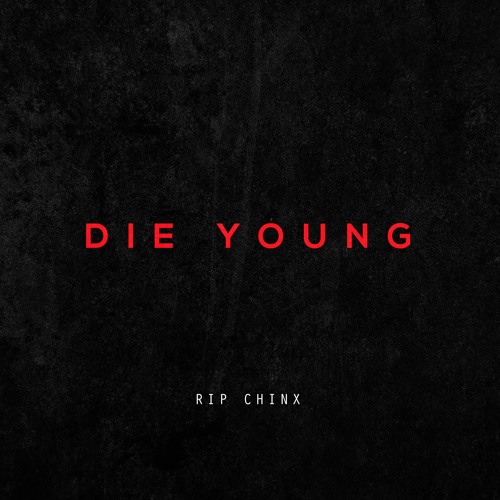 It looks like Chris Brown’s new album “Heartbreak on a Full Moon” is coming soon as he’s started to really promote his documentary as well as the music. His current single “Privacy” is climbing up the Urban Charts at a rapid pace and “Welcome To My Life” will be in theaters on June 8th. Along with that,
Chris also released the tracklist for his new album which will contain 40 songs.

Today he’s released “Die Young” but it’s not actually a song for this album. He linked up with Nas to create a tribute song for Chinx. The reflective song also touches on topics about police brutality, racism along with Breezy’s own career as he claims he would be considered a legend if he dies.

Chris Brown is currently traveling across the US for his “Party” tour with Fabolous.