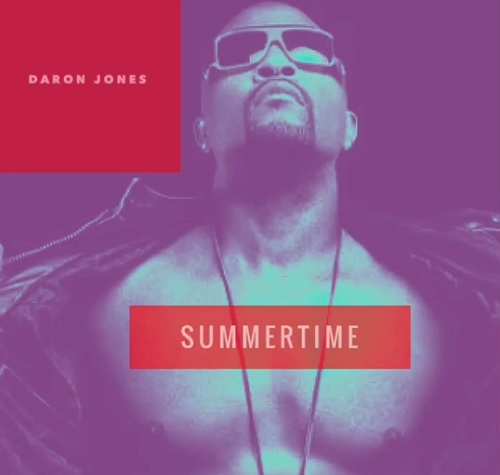 Since legendary R&B group 112 disbanded a few months back, many fans have been patiently waiting to see what would be next for each of the artists. While Mike and Slim have continued to tour under the 112 brand, Q. Parker and Daron Jones have each pursued their own solo path.

Today, we are happy to premiere the brand new single from Daron called “Summertime”. The song is reminiscent of a 90’s R&B vibe, and finds Daron crooning while having us dreaming of those feel good moments in the Summer.

Daron previously released the new single called “Say Sum” last year. He’s gearing up for the release of his new album “Human”, which is expected to release on February 14th, 2019.

The veteran singer is no stranger to putting out solo material, having previously released a few projects over the past decade. He’s also an accomplished writer and producer, having produced for many other artists over the years in addition to plenty for 112.