New Music: Dondria – Let It Be (Produced by Bryan-Michael Cox) 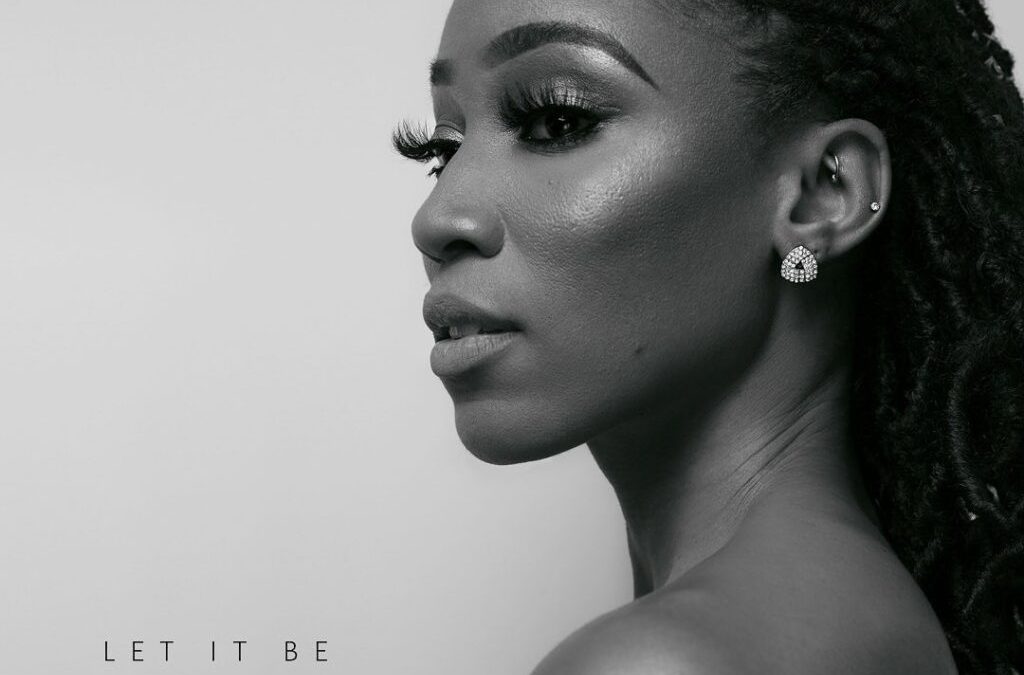 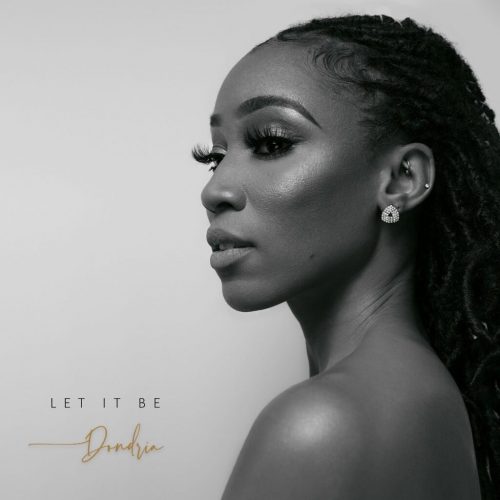 Dondria is back with her new single “Let It Be” which is produced by frequent collaborator Bryan-Michael Cox. The two have done a lot of great songs together including her hit single “You’re The One”.

The project will appear on Dondria’s upcoming EP “Perspective” which she talked to us about in an interview last year. Prior to this new single dropping, Dondria released “Haunted” as well as “Take You There” last year. It’s not clear whether those songs will also appear on the upcoming EP.

Jermaine Dupri also exclusively told us a few months back that he is in the early stages of putting together a joint project with Dondria.