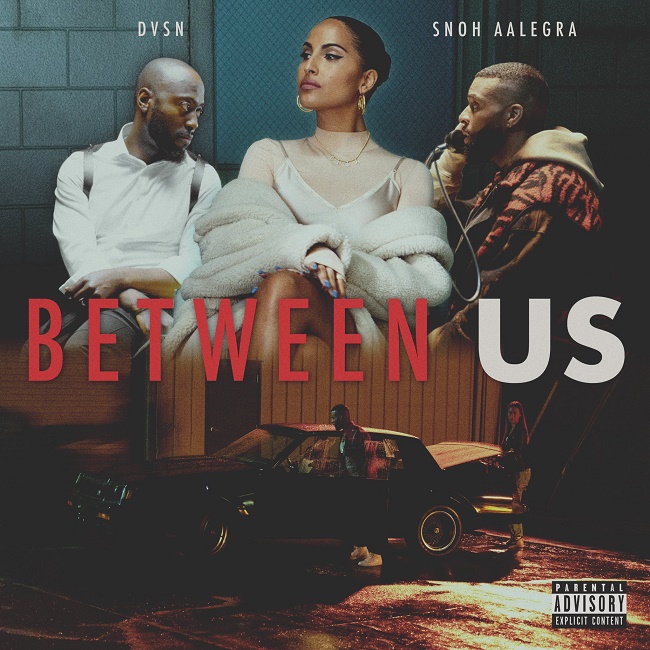 Snoh Aalegra has linked up with dvsn for the new single “Between Us”. The record samples the classic Usher record “Nice & Slow” which is considered a staple for 90’s R&B music. This is the second Jermaine Dupri/Usher record that has been sampled recently as Summer Walker flipped “U Make Me Wanna” on her song “Come Thru”.

The duo dvsn will be releasing their new album “A Muse In Her Feelings” on April 17. The duo has been making some noise in R&B over the last year thanks to singer-songwriter Daniel Daley’s smooth vocals and Nineteen85’s strong production.

Snoh Aalegra has been killing the game as well as her single “I Want You Around” most recently reached number one on Urban AC. She was set headline her “Ugh, A Tour Again” Tour earlier this month, but that will now take place in the summer.