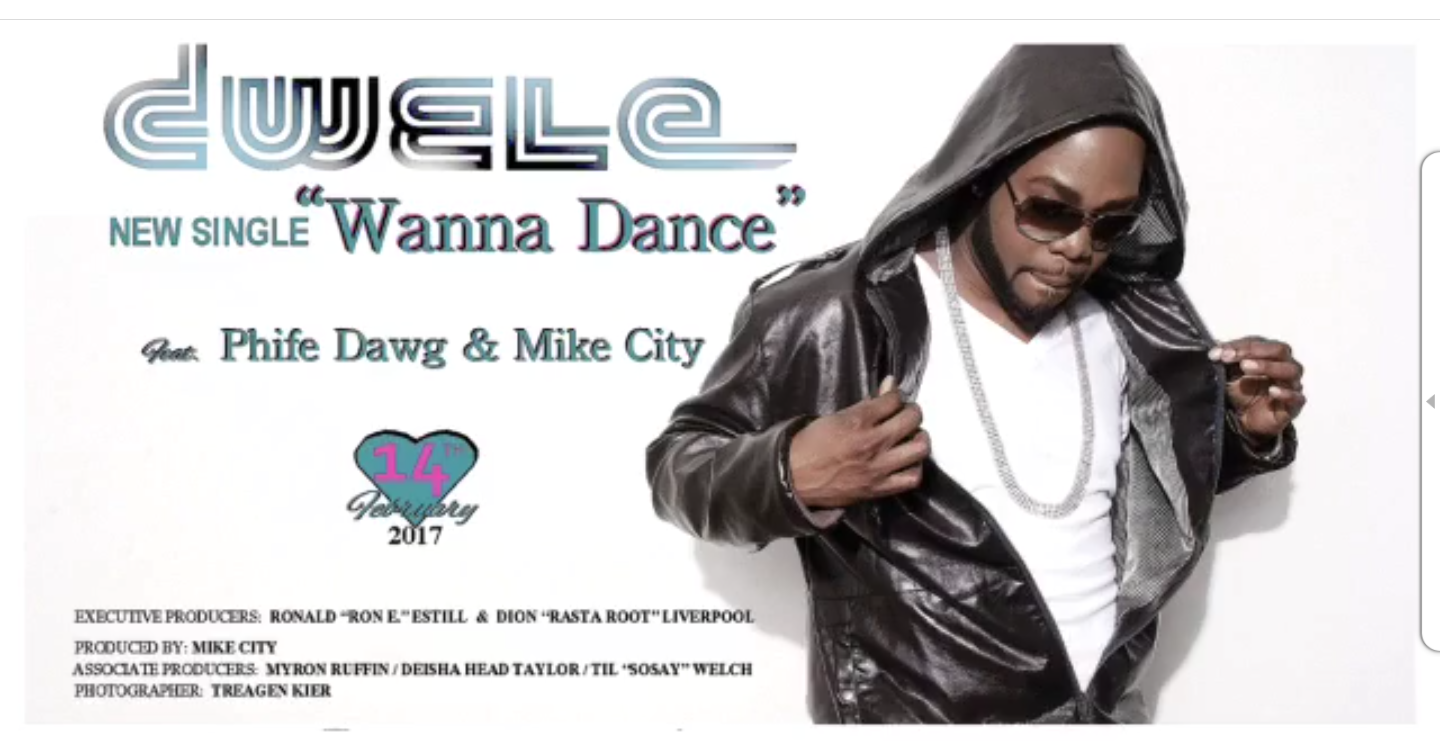 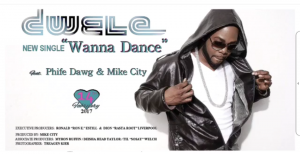 You might remember that Dwele and Phife have previously collaborated together. The last occurance was in 2012 for the remix to Dwele’s single “What Profit”.

Dwele and Mike City also have a ton of history together. City produced the previous singles ” What’s Not to Love”, “I Think I Love U”, and of course “What Profit”. Recently, Dwele also appeared on City’s single for the song “I Rock Wit U”.

Stay tuned as more details emerge about Dwele’s upcoming album. It will be his first since ” Greater Than One” in 2012.