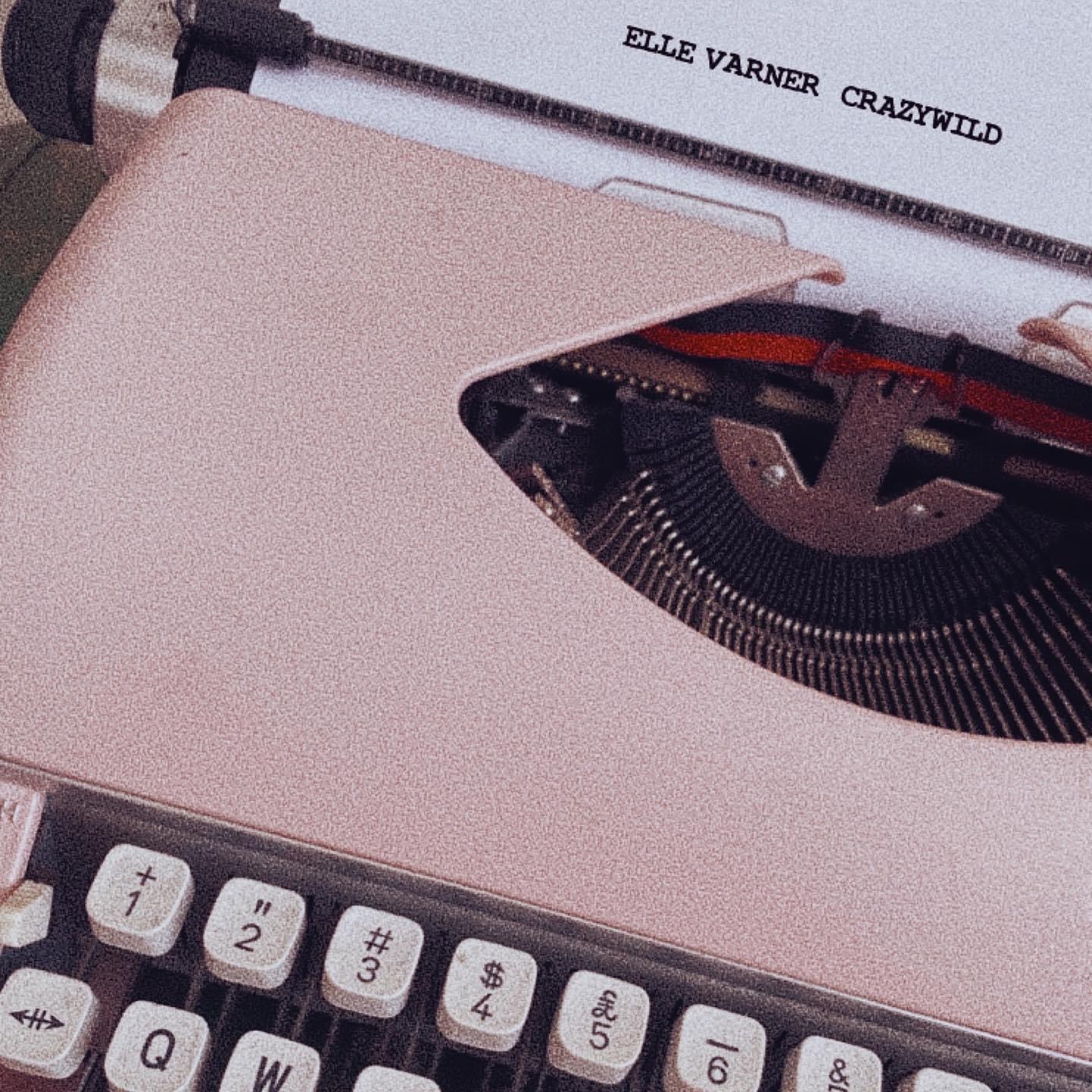 Elle Varner has released the new single “Crazywild” which is her first self-produced record. It’s been almost a year since the release of her EP “Ellevation”. She mentioned shortly after releasing the EP that she had an album ready to come out, but nothing ever came out. It will be interesting to see if anything comes from this new record.