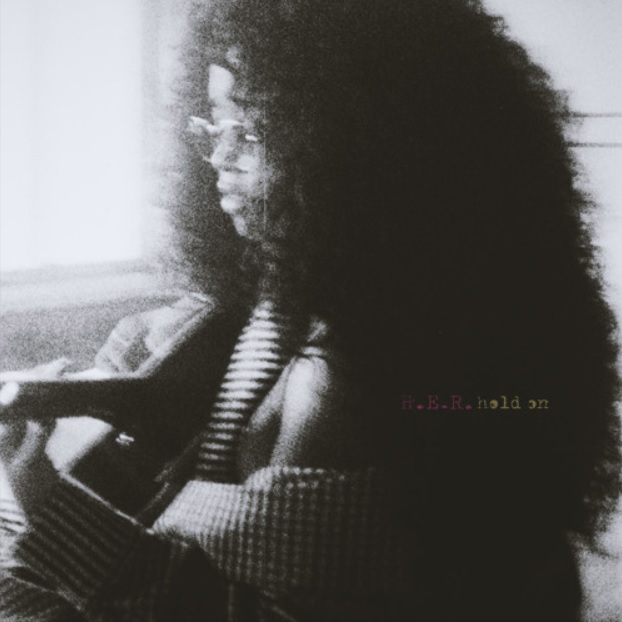 Just days after releasing the new single “Damage”, H.E.R. has also put out the new song “Hold On”. The stripped song is R&B at its finest with beautiful vocals and live instrumentation in the production.

There is no word on H.E.R.’s debut album, but it looks like she’s closer than ever to putting it out as she’s been releasing an abundance of music this year including “Wrong Places” and the Reggae record “Do To Me”.