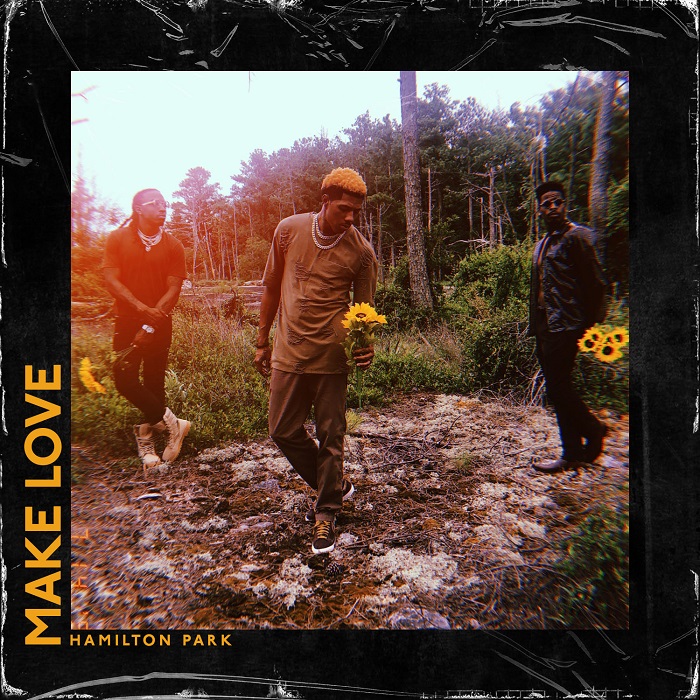 R&B group Hamilton Park jumped onto our radar nearly a decade ago following their signing to Atlantic Records and introduction from the legendary producer Andre Harrell. In 2011 they released the single “Computer Love” and had a remix with Jermaine Dupri to their song “Thing Called Us” which had us believing they were for certain the next big thing.

Things unfortunately haven’t panned out the way it had been anticipated over the years. They’ve released two albums over the years but haven’t been able to live up to the mainstream appeal that was predicted.

The group has just released a new single called “Make Love” and it’s got us reminiscing about when we were first introduced to the group. The song is a bedroom anthem cut from the same cloth that their biggest influences Jagged Edge, Jodeci, and 112 created decades earlier. The group add about the inspiration of the song:

“We want to bring love and pleasure back to R&B while celebrating and appreciating our women with a gift; a sensual soundtrack to “make love”!”

Hamilton Park currently consists of Markus Free, A.D., and Chris Voice. The group is currently gearing up for the release of their 3rd studio album called “Stay”.