New Music: Immature “Own It” 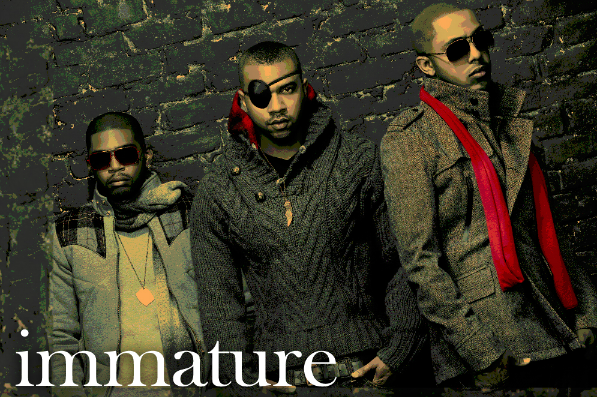 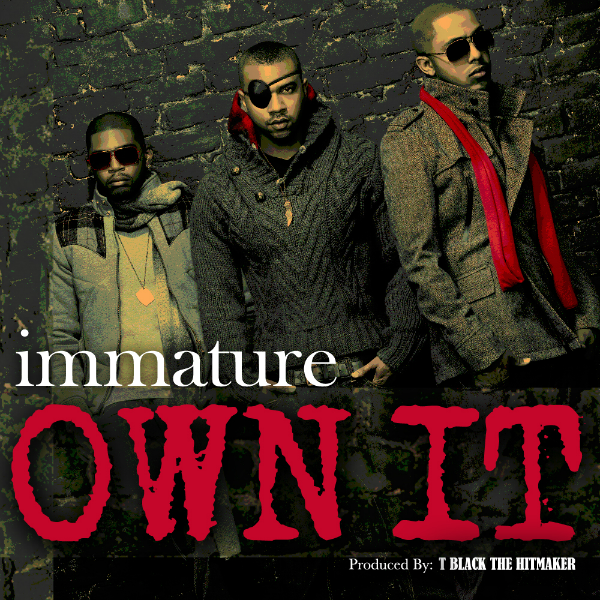 Following the release of their comeback single “Let Me Find Out”, Marques Houston, Romeo and LDB aka Immature have released their next single “Own It”. According to Vibe, the group’s new album “Forever” is scheduled to release in May 2015 and they will be hitting the road to tour shortly after.