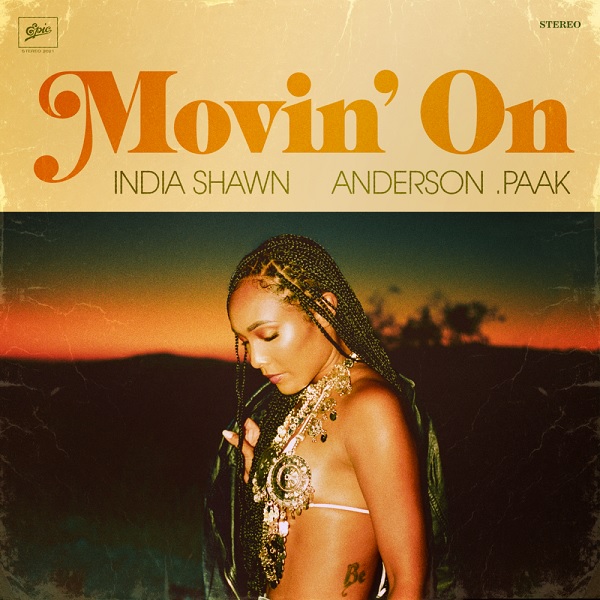 India Shawn is back with another banger! She links up with Hip Hop extraordinaire Anderson .Paak on the post breakup anthem “Movin’ On”. The musical song is produced by D’Mile who also produced India’s previous single “Not .Too Deep”

India Shawn has been grinding for the last few years. She went on the road with Anderspn. Paak for the last two years and she most recently signed with Epic Records.

Of course we could not do a write up without mentioning her amazing duet project with James Fauntleroy called “Outer Limits” from 2015. Things all started for her back in 2012 with the debut album “Origin” which originally caught our attention immediately.