New Music: Jase4Real (of Soul For Real) – Due Better 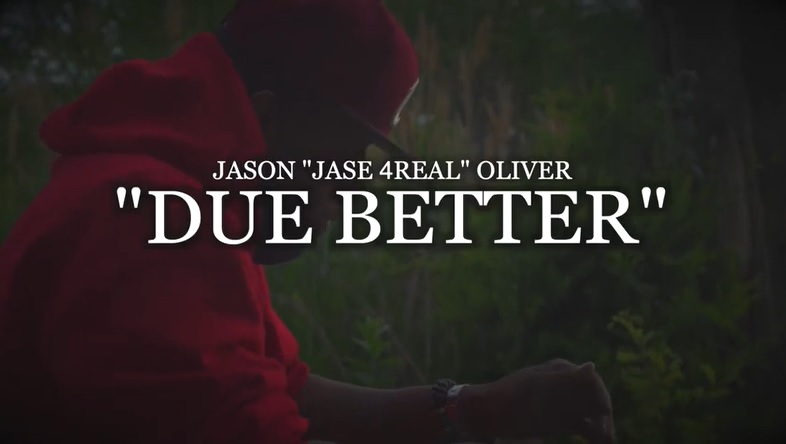 Jason “Jase” aka Jase4Real of the 90’s R&B group has been crafting his lane as a solo artist for years now. He takes a step further into that direction with the release of his new single “Due Better”. You can check out the accompanying visual for the song as well.

We get another glimpse into his artistry as he lets his rap skills take the lead on the song. He adds about the inspiration behind it:

My new single “Due Better” is not like any other record I’ve released. This one is a bit personal as it reflects on everything that I have been through. I hope that the words can reach and touch those who feel lost and who seek guidance the same way it motivated me to become a better version of myself for the sake of everyone I love… “Due Better” we owe it to ourselves.

The song is set to be included on his upcoming album titled 9’s. The 9’s project can be described as having a popping, sexy new sound with surprise collaborations and his traditional soulful flavor. It features up and coming artists and production that will captivate and leave a lasting impact.

In case you missed it, we also spoke with Jase4Real for an interview recently. He talked about his solo career as well as the 25th Anniversary of Soul for Real’s “Candy Rain”