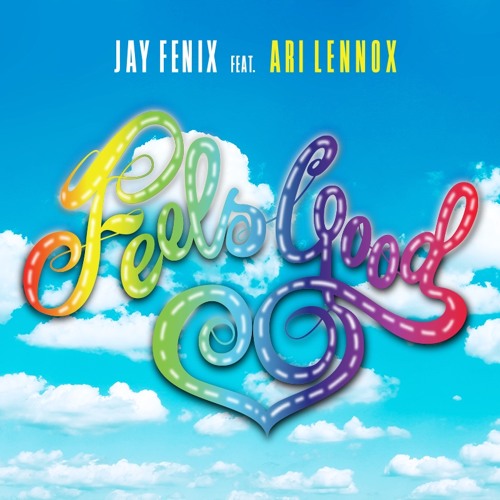 Check out the new song “Feels Good”, a collaboration between producer Jay Fenix and singer Ari Lennox. Jay Fenix is a longtime collaborating producer of Melanie Fiona and is most notable for her #1 hit record “It Kills Me”. He has also worked with Keyshia Cole, Raheem DeVaughn and many others.

The new single serves to announce his new venture “The Hybrid Label”. “Feels Good” originally premiered on TIDAL Discovery, and serves as his formal reintroduction.