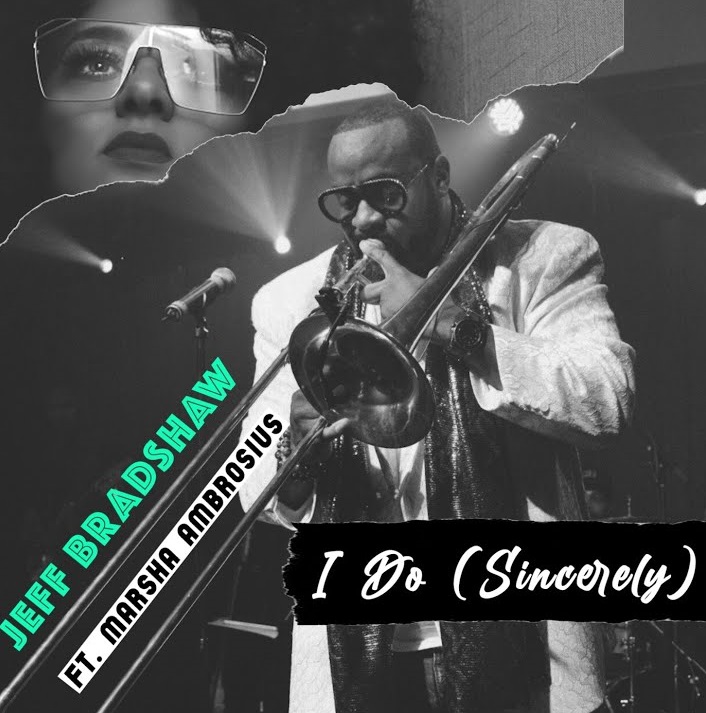 Jazzy Soul trombonist extraordinaire Jeff Bradshaw connects with songstress Marsha Ambrosius for the new single “I Do (Sincerely)”. The two actually collaborated to create this song back in 2015.

The pair performed the song live at a concert which ending up being Jeff Bradshaw’s live project: “Home: One Special Night At The Kimmel Center”.

Bradshaw is now currently working on his upcoming album “Stronger”.

He previously collaborated with Raheem Devaughn and Robert Glasper on the single “Protoype”. That song was a cover of the Andre 3000 hit.