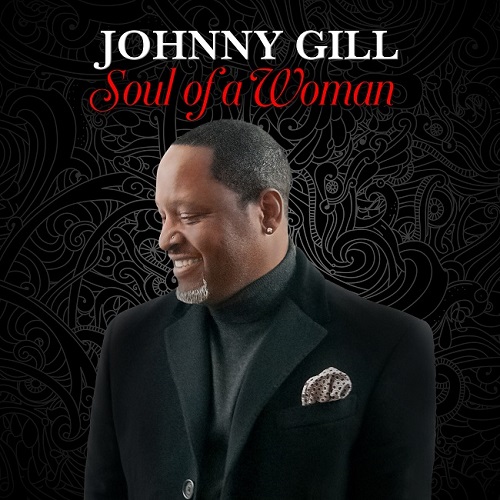 Just days after previewing his new single “Soul of a Woman”, legendary singer Johnny Gill has released the song in full. In addition, he has also announced that he’s working on his upcoming currently untitled eighth solo album, which is expected to boast his signature sound.

The new single is vintage Johnny Gill, and exactly what fans are hoping to hear from the veteran singer. It should serve as a strong return, following his groundbreaking 2014 album “Game Changer”. The album included four top five singles at Urban A/C radio, which is a rare and stellar achievement in today’s R&B landscape.

Stay tuned for more details about the upcoming album, and sit back and watch as “Soul of a Woman” begins its rise to the top of the Urban A/C charts.