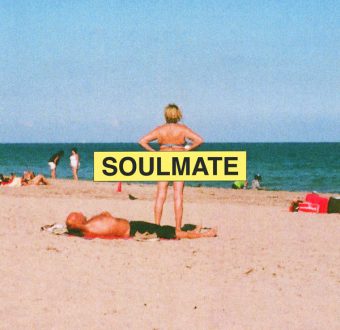 Despite having just released his latest album just a few months ago, r&b star Justin Timberlake surprises with the new single “Soulmate”. The tropical infused song arrives just in time for the heat of Summer.

The song was produced by Nineteen85, who is one half of the group DVSN. It was recorded in the Bahamas recently while recording with the producer as well as frequent collaborator James Fauntleroy.

Back in February, Timberlake released his fifth solo album “Man of the Woods”. Included on the album were the singles “Filthy” and “Say Something”, as well as a few others which will surely appear in our Best R&B Songs of the Year list.