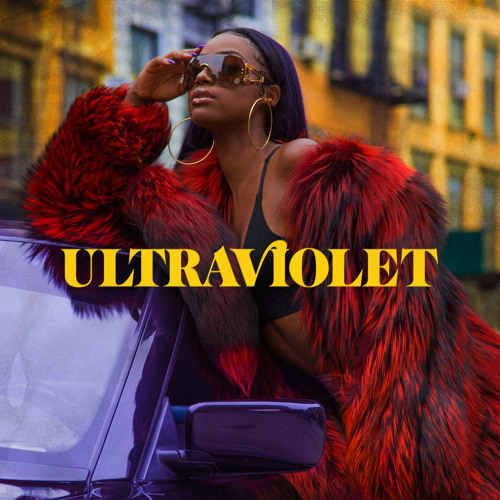 Emerging r&b star Justine Skye has just released her new single called “Heaven”. The song is the latest leadup to her debut album “Ultraviolet”, which is set to release this Friday on January 19th, 2018.

“Heaven” shows yet another side of the singer. Carried by her expansive vocal range and magnetic charisma, it lives up to its title with a definitive and divine energy.