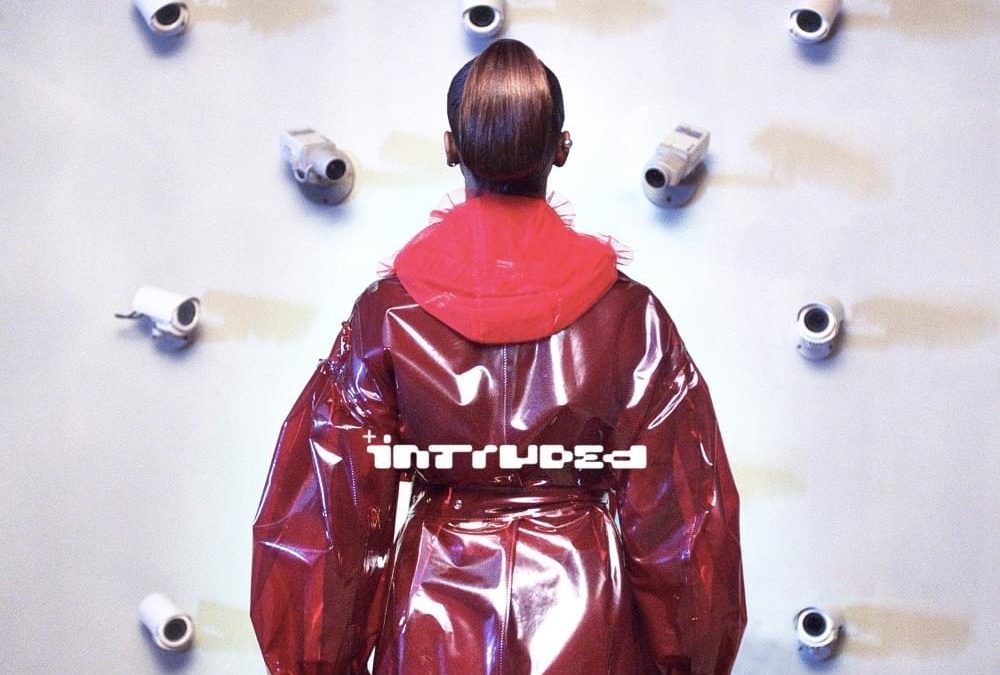 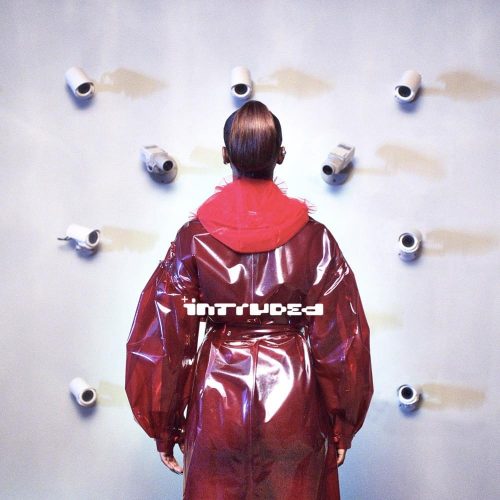 Justine Skye has linked up with legendary producer Timbaland for the new song “Intruded”. The song interpolates the Ginuwine classic “So Anxious” which was also produced by Timbaland. The new single is the first of many that the two worked on together as Justine will be releasing her Timbo produced “Time And Space’ album later this year.

Justine has been grinding as an independent artist ever since leaving Republic. She released her “Bare With Me” album last year which brought a different side to her as an artist. We’re looking forward to see what she brings to the table with this new Timbaland produced album.