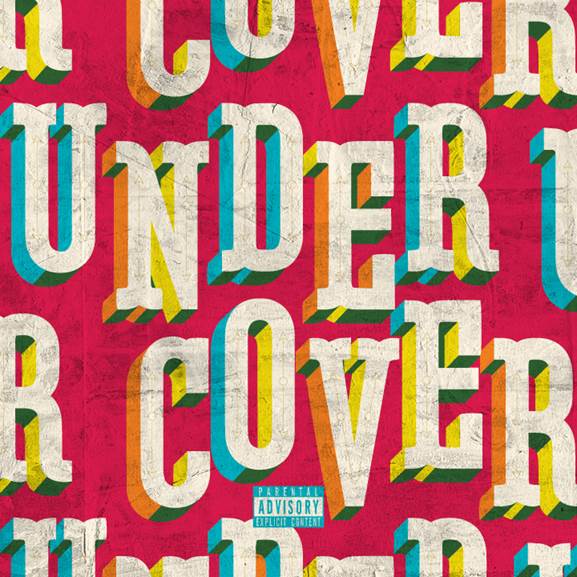 “Undercover” follows previously released album tracks “CRZY,” “Advice” and Kehlani’s current single, “Distraction.” The companion video for “Distraction” has seen massive success bringing in 3.2 million views in the first 3 days, while currently amassing more than 11 million views. Kehlani also partnered with YouTube to launch a campaign in support of “Distraction,” which resulted in a gain of nearly 50K subscribers to Kehlani’s YouTube Channel, and the addition of the single to over 64K playlists.

The singer also recently unveiled the dates for her upcoming “SweetSexySavage” world tour. The trek is set to kick off on February 21st in Montreal and take her through the Summer before wrapping up in June.