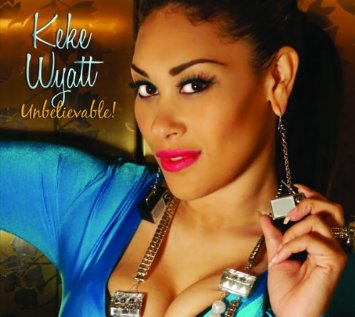 Although she released an album less than a year ago, KeKe Wyatt is back at it and set to release a follow up album this summer. The first single from the album is set to be a remake of the Alexander O’Neal & Cherelle classic “Saturday Love” and features Ruben Studdard.

On a side note, this song was also covered by Nicole Wray and Rell a few years back.