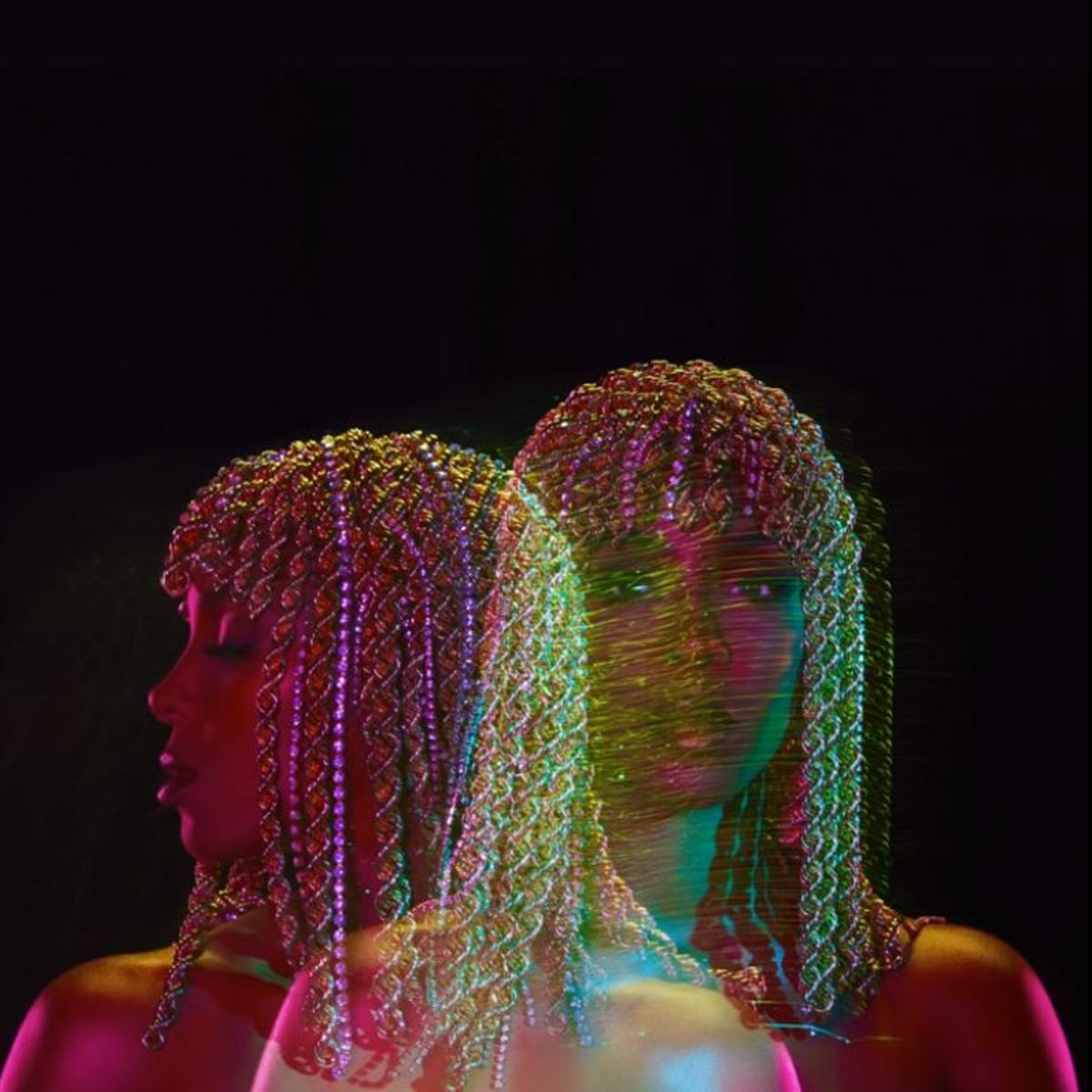 Kelly Rowland has returned with her new single “Crazy”. The joint is sure to get people on the dance floor as the groove is undeniable on this one.

“Crazy” is Kelly’s latest offering from her upcoming project as she released the “Coffee” earlier in the year. Kelly also released the EP “The Kelly Rowland Edition” back in 2019.

Not much is known about Kelly Rowland’s upcoming project, but we do know that she’s now an independent artist as she started her label KTR Records. Her last album “Talk A Good Game” was released in 2013.