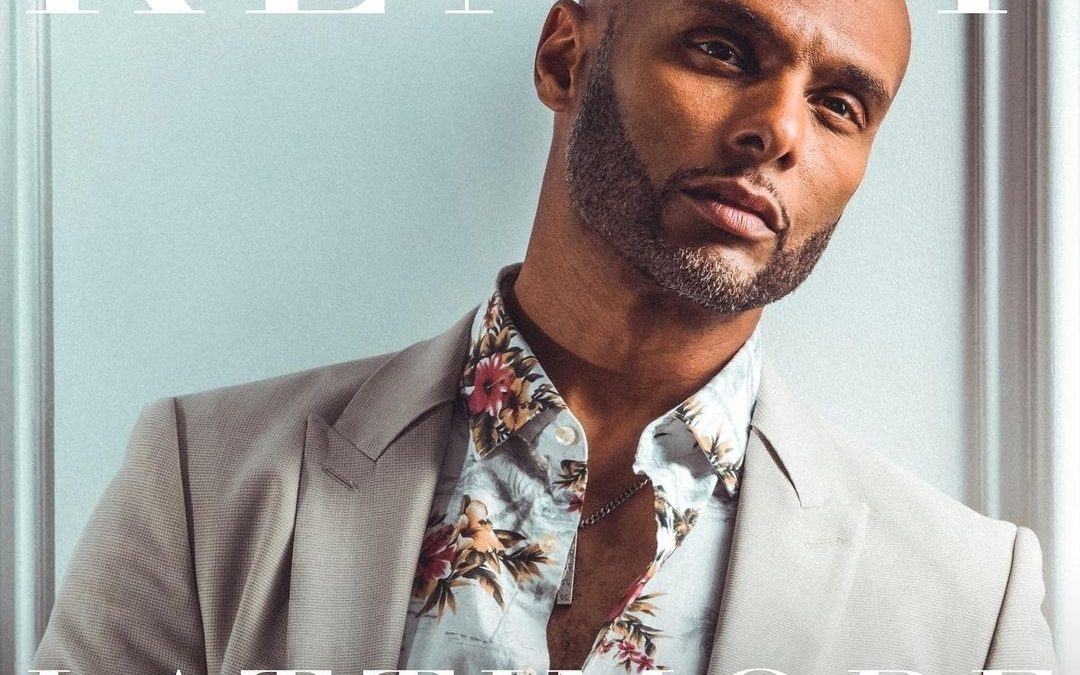 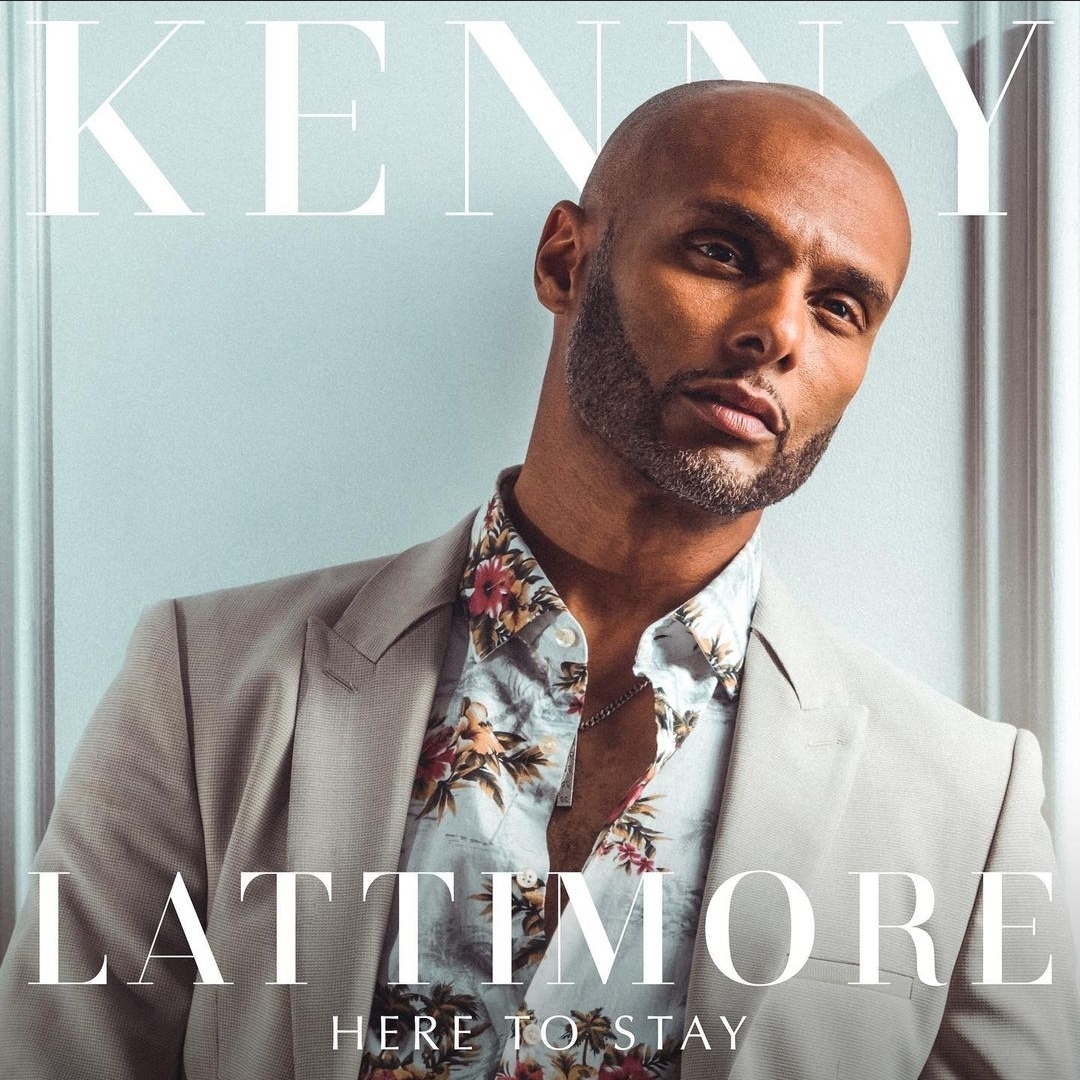 Check out the brand new single from Kenny Lattimore called “Lose You”.

The release comes via the SRG/ILS label where he is also set to release his upcoming album “Here To Stay” which he’s just announced as well.

“Here To Stay” is set to release later this year on December 3rd, 2021. “Lose You” is the second single from the album, following in the footsteps of previous offering “Pressure”.

Lattimore adds about the song:

“This song stretched me as an artist to perform in a contemporary style that I had not before. I am very proud of the outcome.”

Stay tuned for the upcoming album “Here To Stay” and for now enjoy “Lose You”.