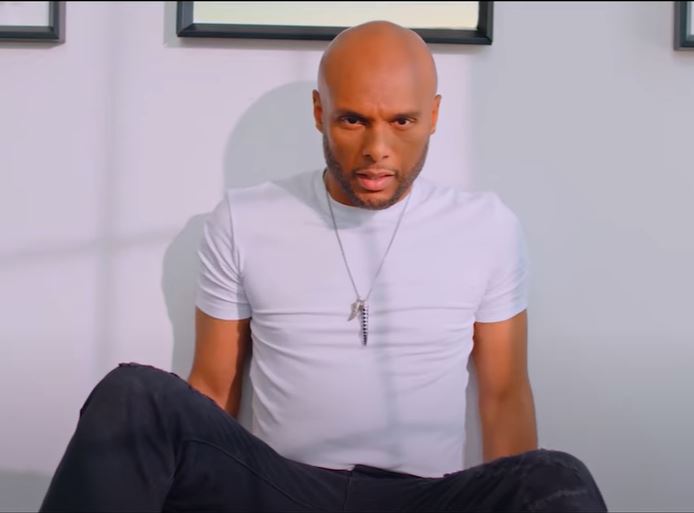 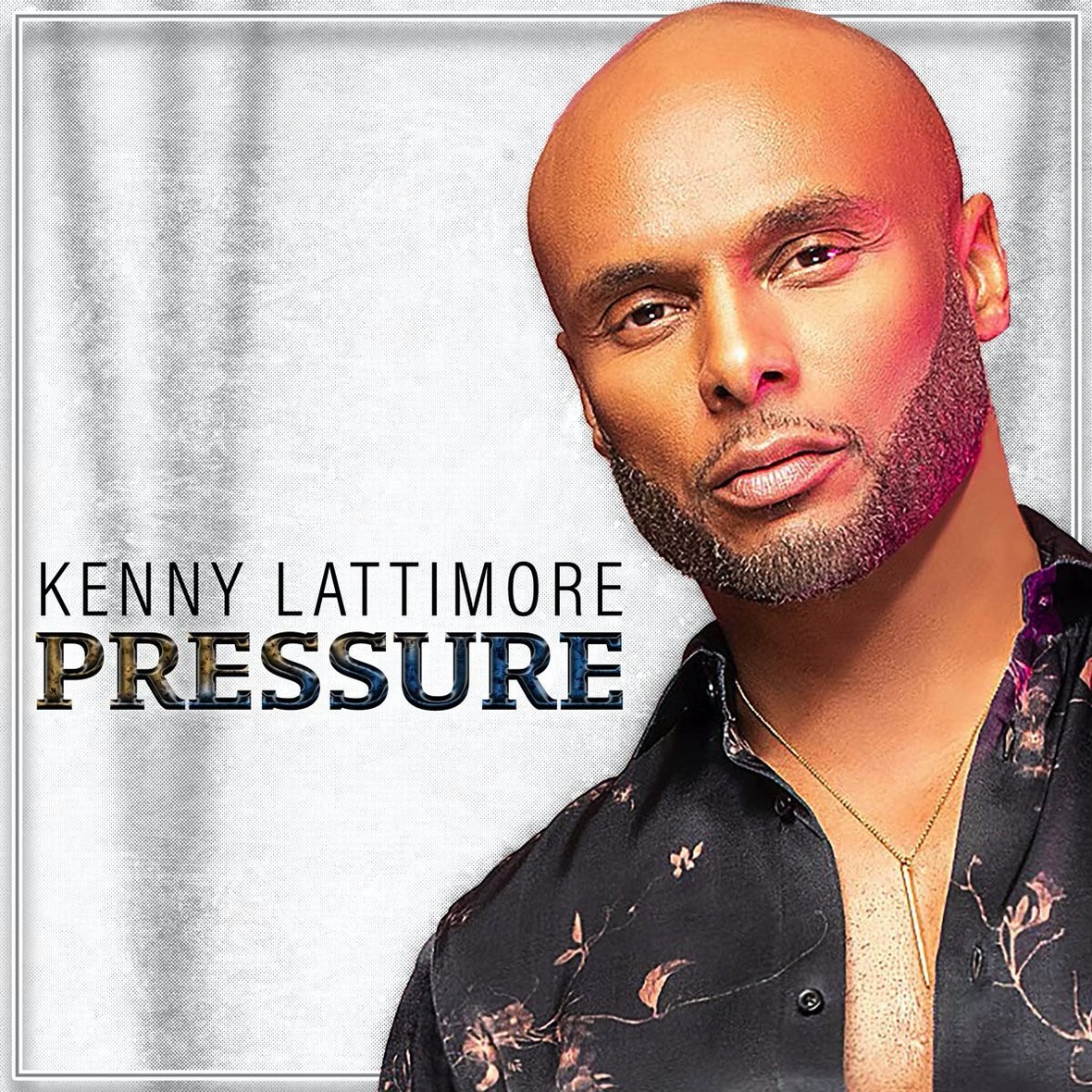 Kenny Lattimore has just shared the visual for his recently released single “Pressure”.

The song was produced by Bizness Boi, FWDSLXSH and Blake Straus and co-produced by Madicin. The release comes via the SRG ILS/SincereSoul Records imprints.

Lattimore adds about the song:

“Pressure was a song that I knew instantly that I wanted to record after hearing its infectious bass line, atmospheric guitars and haunting background vocals. Creative Director Eboni Johnson presented a treatment that simply was about me reflecting on the goodness of my relationship. We thought about capturing performances that reflected two personas of Kenny Lattimore. We see the man at home and the performer on stage. Kauwuane kept the performance shots simple, clean and intimate.”