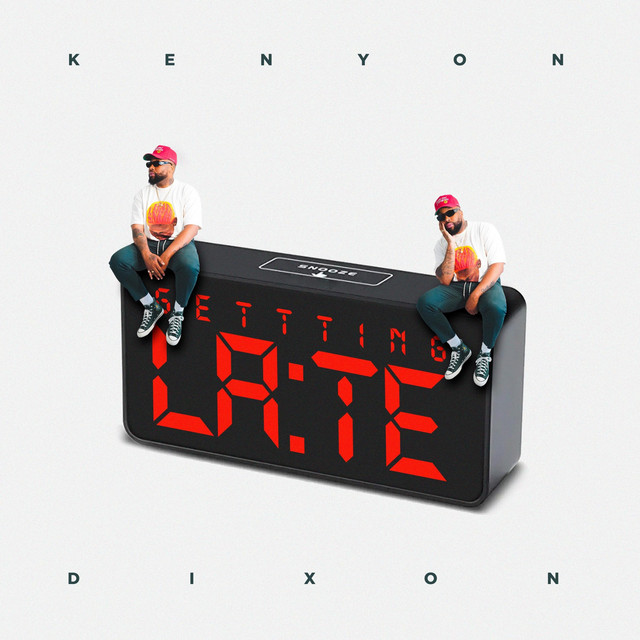 Kenyon Dixon has just released his new single “Getting Late”. The song will appear on the deluxe version of his album “Closer”. The vocalist has been grinding in the industry for over a decade now and released his latest album “Closer” earlier this year which served as his sixth full-length project.

Aside from making his own music, Kenyon has been writing for artists such as Tyrese and Mary J. Blige. He’s also served as a backup vocalist for the likes of usher, John Legend and Justin Timberlake while they were on the road for tours.