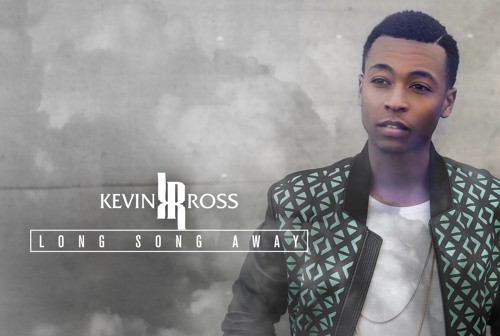 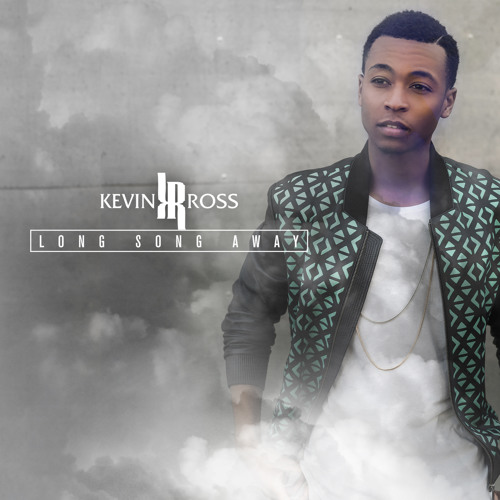 Motown recording artist Kevin Ross has just released his new single “Long Song Away”. Backed by a guitar laced production, the singer shows off his dynamic vocals on the brand new r&b jam which he’s been building quite the resume of.

Ross is currently working on his Motown Records debut album, and most recently released his “Dialogue in the Grey” EP in 2014.

His most recent single was the impactful single “Be Great” featuring rapper Chaz French featured an important message. The video for the song was released with a Black Lives Matter theme.

Stay tuned as we await more from one of the most talented young singer / songwriters in r&b music.