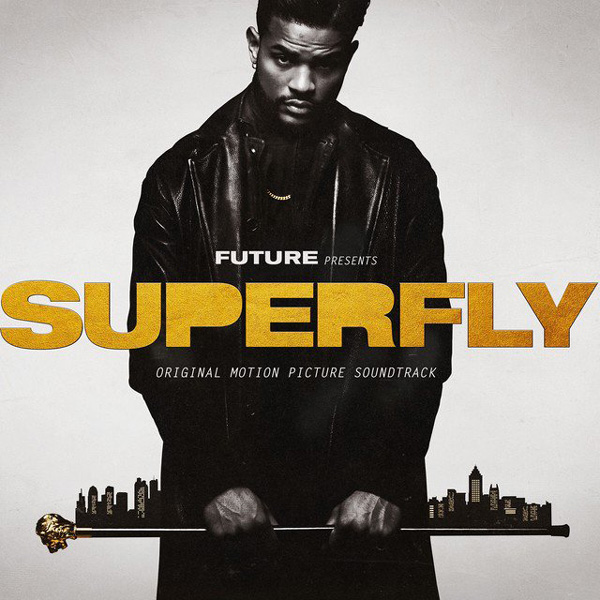 Two of R&B brightest young stars team up for the laid back track “This Way”. Khalid most recently won big time at the Billboard Awards as he went home with the Best New Artist as well as Best R&B Artist. He is currently wrapping up his “Roxy” tour and is gearing up for the start of his sophomore album.

H.E.R. has had a ton of success recently as well as she is being nominated at the BET awards for Best New Artist. She will also be hitting the road with Chris Brown later this month as part of his “Heartbreak On A Full Moon” tour. She is currently in the studio working on her debut album and was recently spotted writing with Sean Garrett.