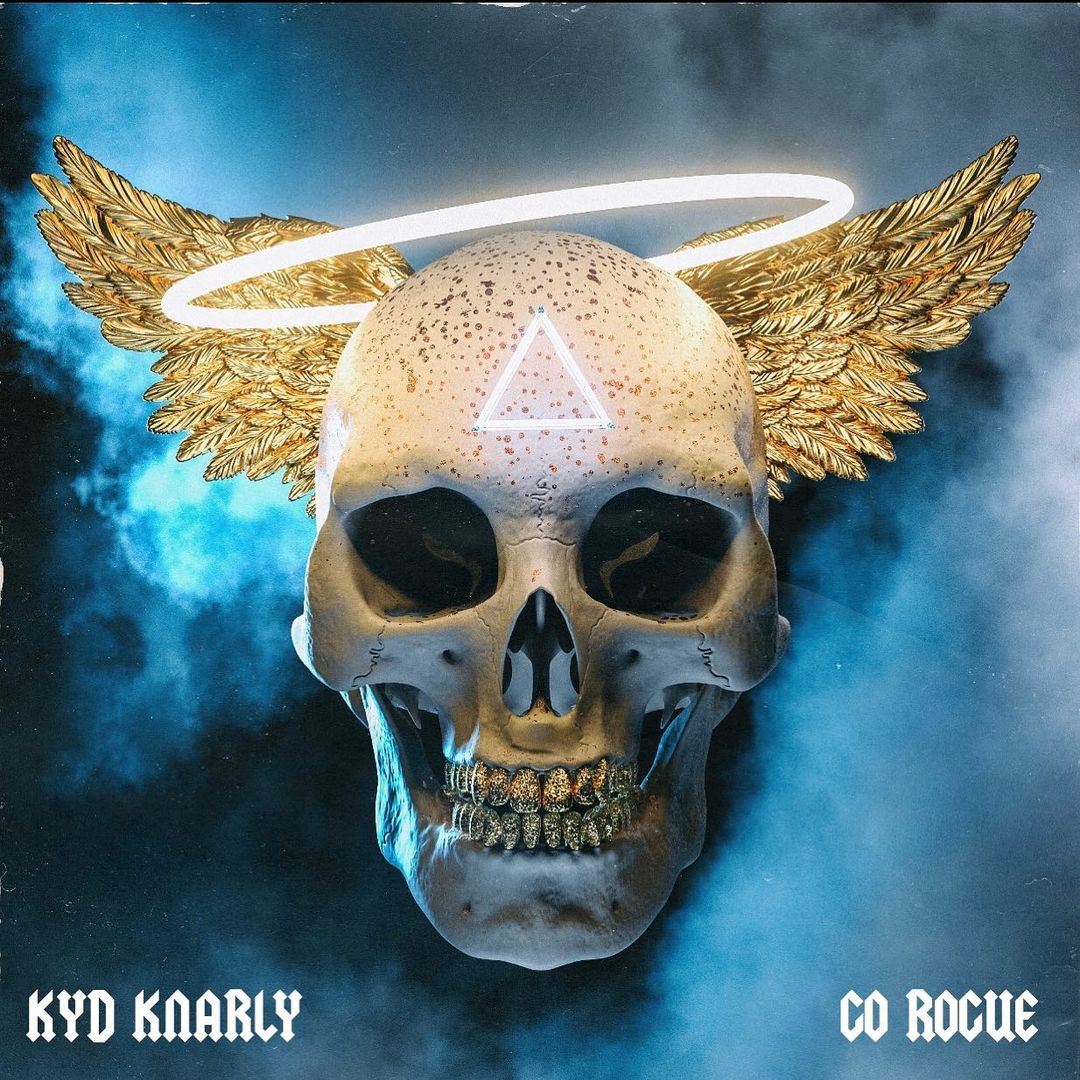 Kyd Knarly has dropped the new single “Go Rogue”. The punk rock inspired joint is the first offering from Kyd Knarly who is expecting to drop more music next year. The new record is produced by Grammy award winning producer AL7VE (aka Seven) who we interviewed earlier this year to talk about hits that he’s created for the likes of Tamia, Ashanti and Ja Rule.