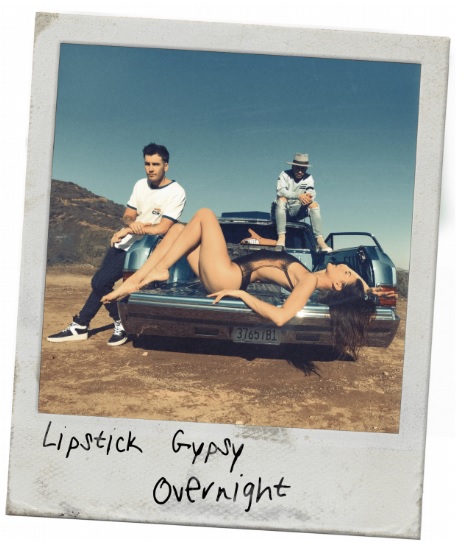 The group had gone silent for some time since then, but they’ve finally re-emerged with the brand new single and video for “Overnight”.

After parting ways with Epic Records, the duo has decided to release their new single independently. The guys feel that it’s the perfect soundtrack so the summer; a song about falling in love overnight, and the music just makes you want to dance and have fun.

The visual for “Overnight” was executive produced by Jamie Foxx and is set in a desert in California.