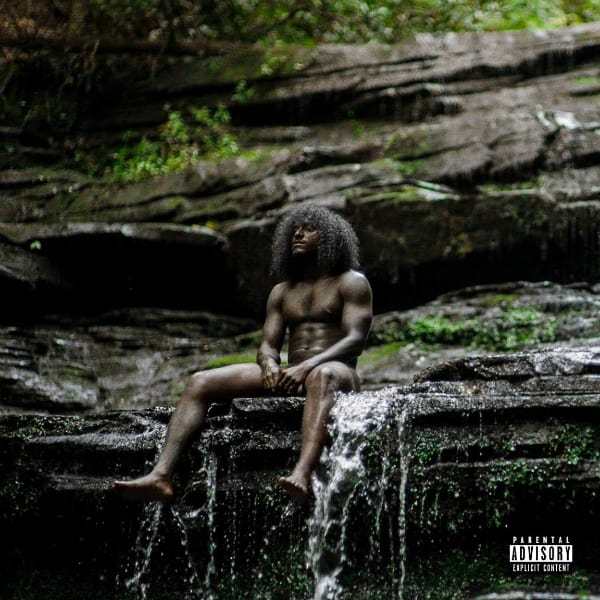 Atlanta based r&b veteran Lloyd is gearing up to end his hiatus and release his brand new EP called “TRU” tomorrow. Today, he releases another song from the project, a song called “Holding” which finds him reuniting with Lil’ Wayne.

The project’s lead single and self titled track has already made a huge impact, flying up the charts at hip hop radio. The singer also recently released a remix version of the song featuring rapper 2 Chainz.

Concluding a five-year hiatus during which he focused on family, achieving his high school diploma, and learning to play guitar, Lloyd’s voice remains as powerful and passionate as ever on TRU. Right now, he’s in the midst of working on his fifth full-length studio offering, due out next year via EMPIRE.

The last time we heard from Lloyd was in 2011 when he released King of Hearts.