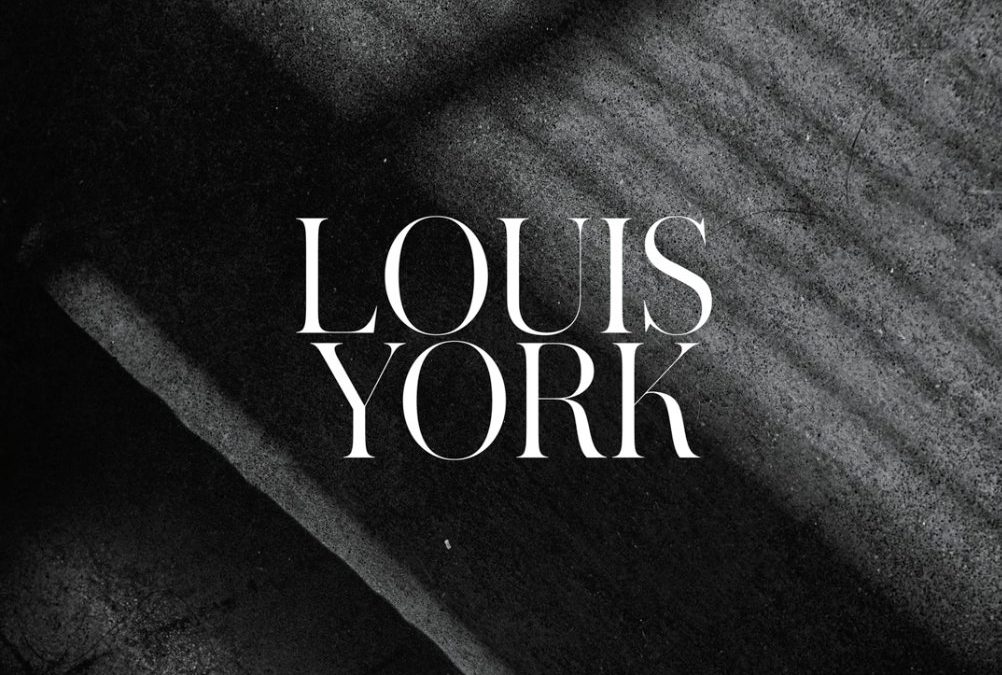 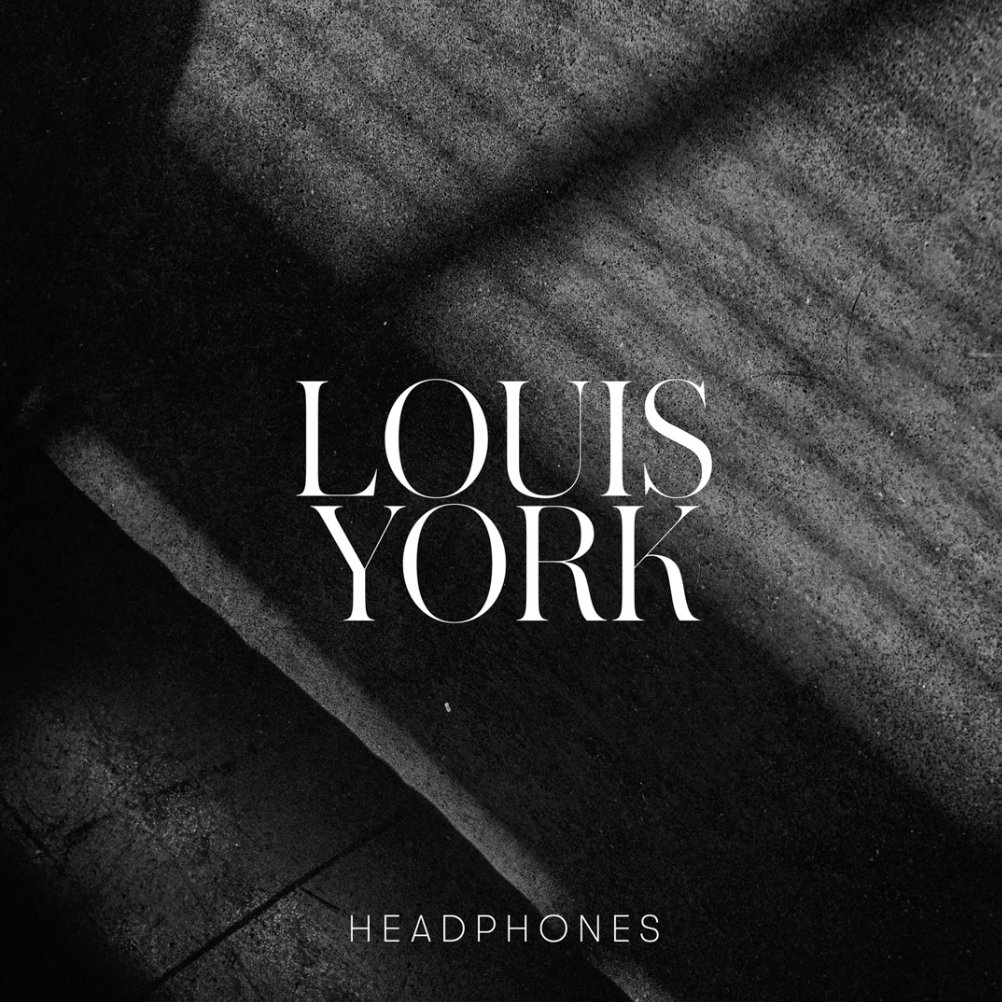 The progressive r&b/pop anthem is sure to have you feeling something as you indulge in their latest musical masterpiece.

This is the first offering from the duo’s upcoming sophomore album “Healing Feeling” which is expected to release later this year. This new single “Headphones” is a great example of how Louis York plan to unleash their unique brand of New American Soul music.

Of course, the group thoroughly impressed us when they released their debut album “American Griots” back in 2019.

They’ve continued to also develop other artists as they’ve been helping to introduce The Shindellas from their Weirdo Workshop.