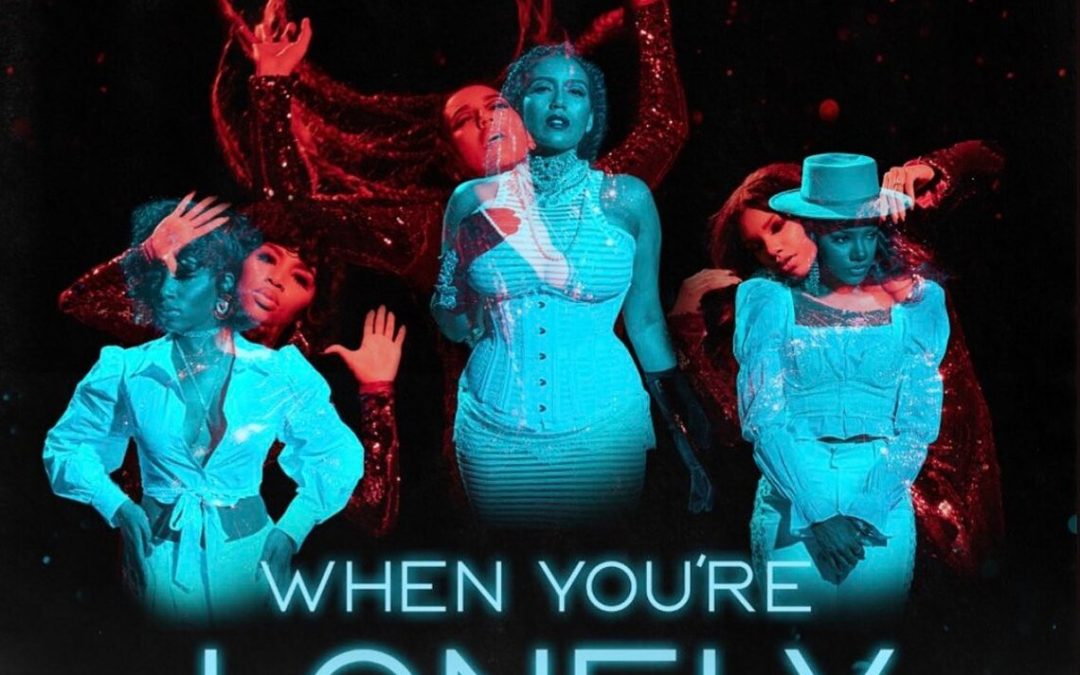 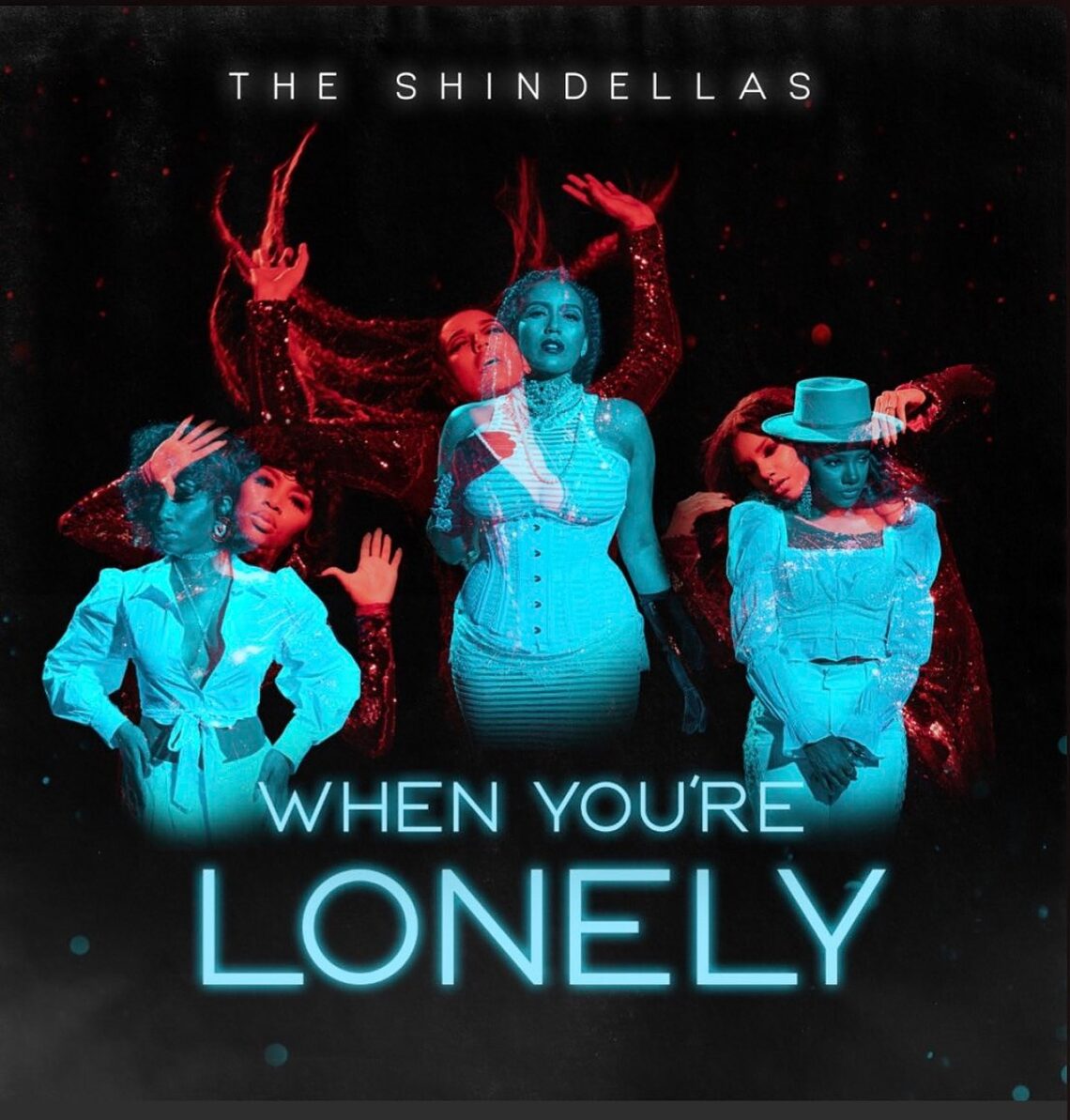 Weirdo Workshop group The Shindellas give us another taste of their upcoming debut project with the new single “When You’re Lonely”. The song was written and produced by Chuck Harmony and Claude Kelly aka Louis York.

“When You’re Lonely” is a modern day take on the R&B slow jam and an aspect of the genre we’re truly missing these days.

The Shindellas (made up of Tamara Chauniece, Kasi Jones, and Stacy Johnson) had recently released the single “Volcano Love” last month. Both of the songs are expected to be included on the group’s debut album “Hits That Stick Like Grits” later this Summer.

The group also appeared once again with Lady A on Good Morning America to perform “Like a Lady” earlier this month.

In case you missed it, we recently caught up with the group for an interview to discuss their origins in music and the upcoming album.