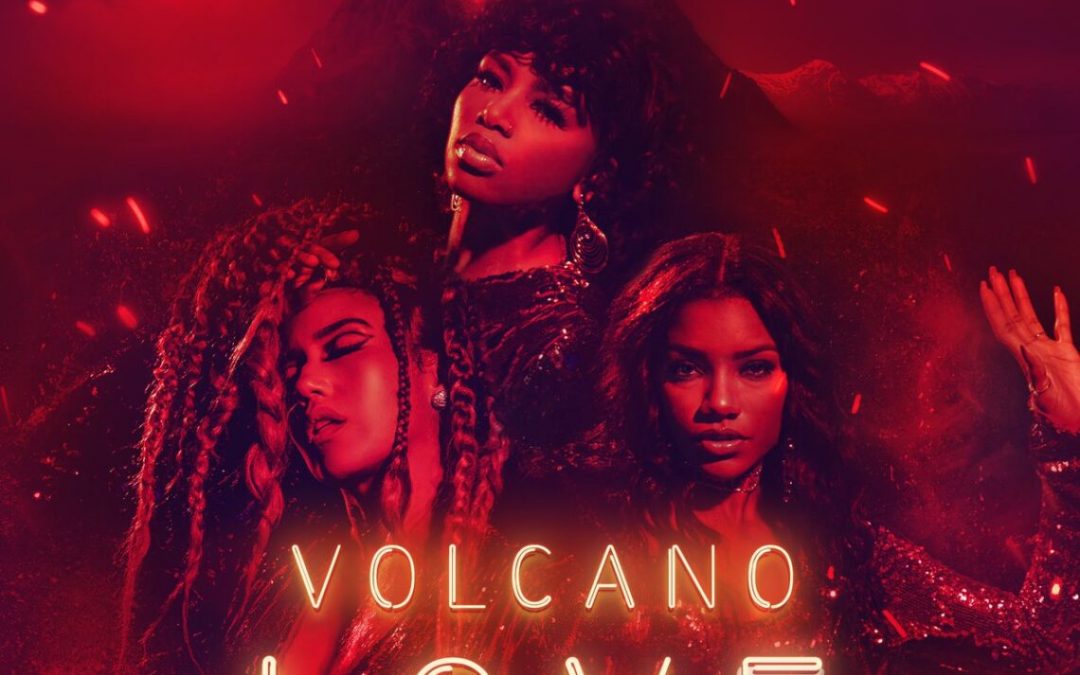 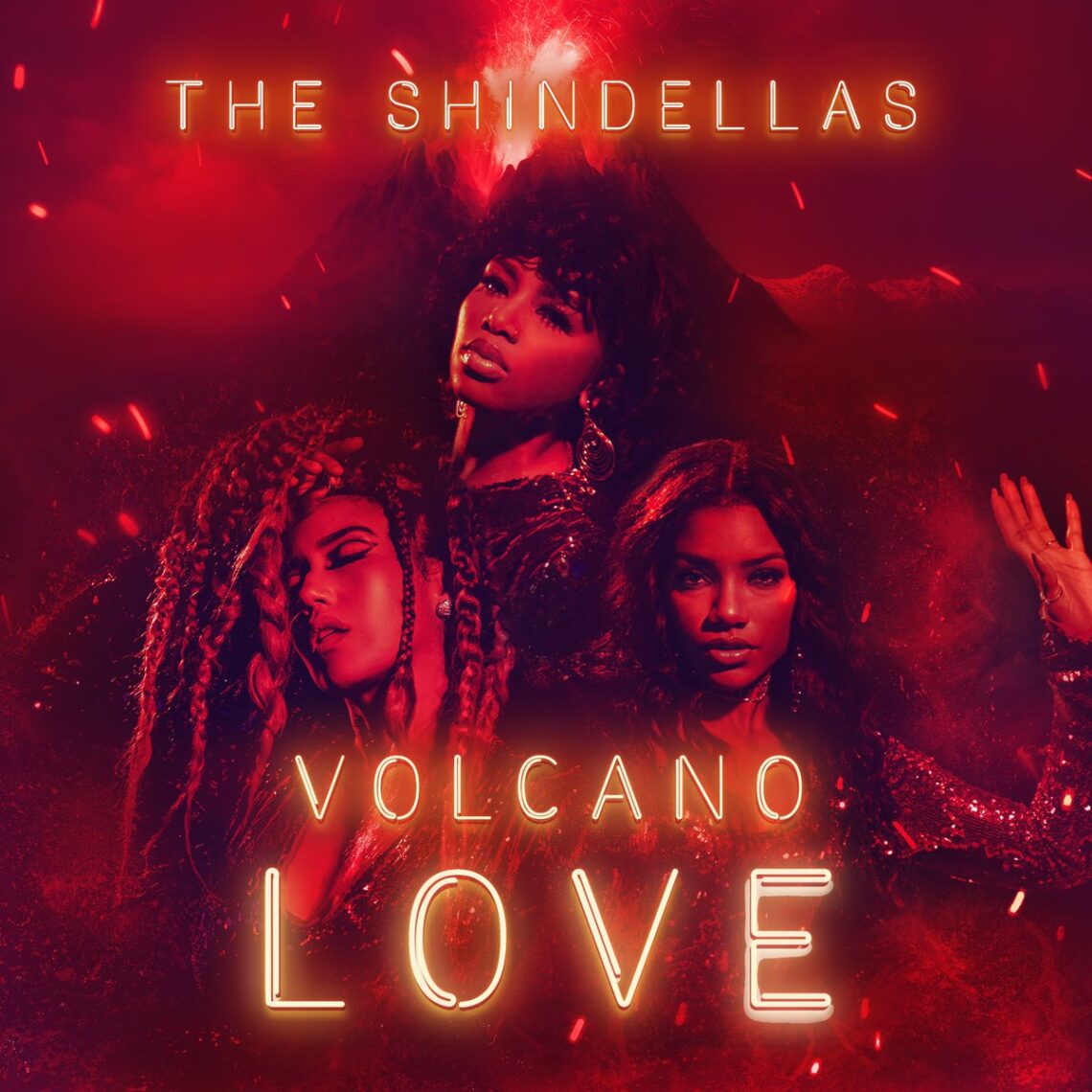 Emerging group The Shindellas return with the impactful new single “Volcano Love”. While the temperature outside is rising, the Shindellas also turn up the heat on this song that stands as an ode to the 90’s with its impressive vocals and dreamy melodies.

The song was written and produced by songwriting/production duo Chuck Harmony and Claude Kelly of Louis York.

This is the latest single from The Shindellas, who are made up of Tamara Chauniece, Kasi Jones, and Stacy Johnson. They had previously released the song “Money” which also gave us a taste of their upcoming debut album “Hits That Stick Like Grits” set to release later this year.

The trio also recently made history by becoming the first female R&B band to perform at the CMT Awards.

In case you missed it, you can check out our interview with the Shindellas below. We discussed their origins as a group, working with Claude Kelly and Chuck Harmony in the Weirdo Workshop, and what to expect with their debut album.