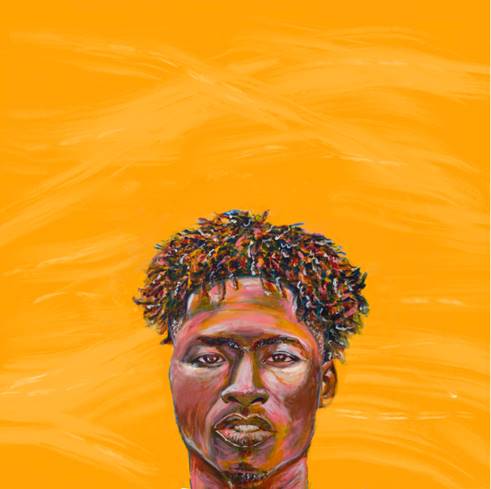 Breakout R&B star Lucky Daye plans to keep the party going with his outstanding debut album “Painted” with the recent announcement of a deluxe version of the project. The announcement comes nearly one year to the day he originally released the album back in May 2019.

To commemorate the moment, he shares a dynamic new song called “Shoulda” featuring the legendary Babyface. The song is included on the deluxe version of the album. Another new addition to the album is the “Roll Some Mo” reggae remix featuring Chronixx and MediSun. Both songs were produced by Lucky Daye’s frequent production partner D’Mile.

Check out the full tracklisting below for the delxue version which is out now. 2020 is shaping up to be another exciting year for Lucky Daye!