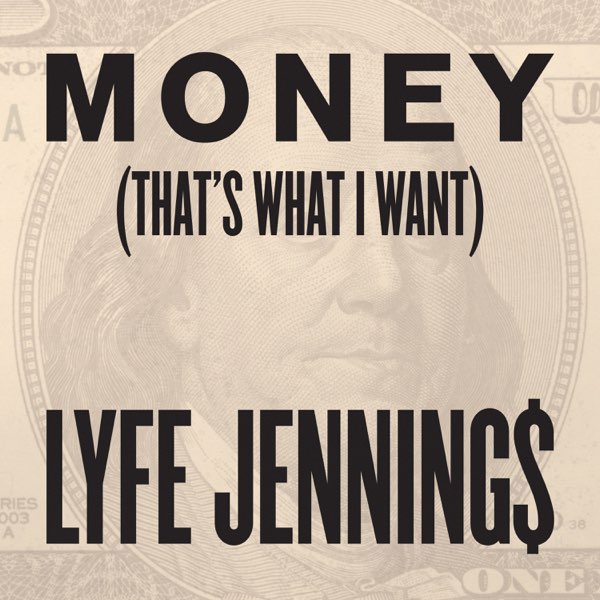 Check out a new song from Lyfe Jennings called “Money (That’s What I Want)”.

The song and it’s lyrics are in line what we’ve come to expect over the years from Lyfe Jennings; a socially conscious approach. Lyfe has never been afraid to keep it real and shares a harsh dose of reality on the new song.

Sound wise it has a throwback feel that is a perfect match for his vocals.

In case you missed it, Lyfe linked up with Amina Buddafly for a joint EP called “The Six Pack, Vol. 1” which released in late 2021.