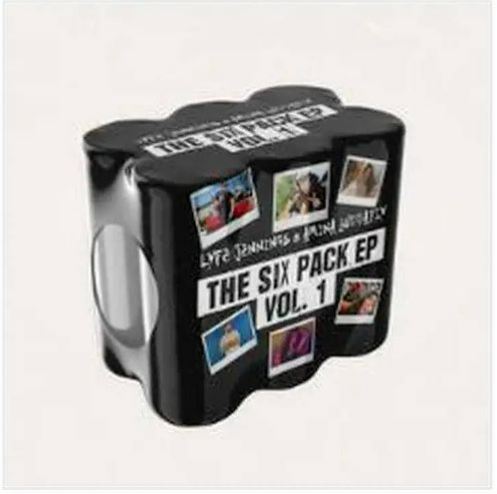 Lyfe Jennings comes together with Amina Buddafly for the release of their joint EP “The Six Pack, Vol. 1”.

The artists first teased that a collaborative project was coming last month when they released the joint single “Flawless Diamond”.

Lyfe Jennings had famously claimed that his previous album “777” was his last project. However, it appears she still has an appetite to create and release new music.