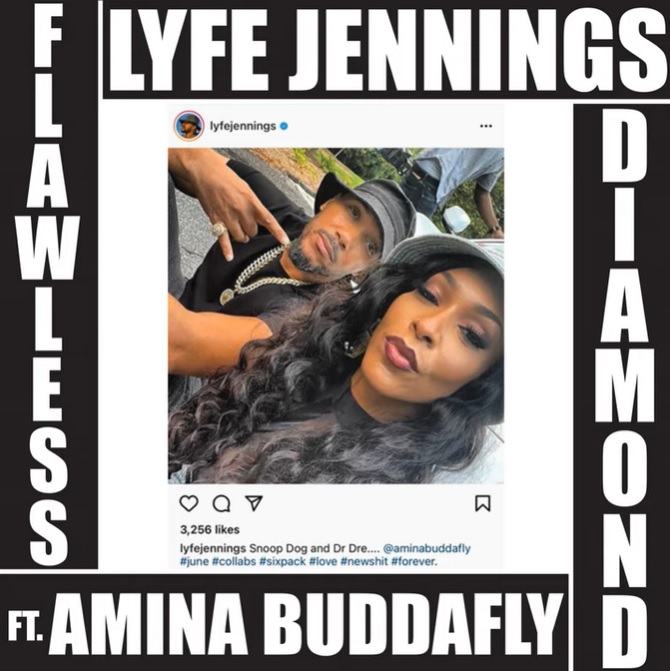 Lyfe Jennings links up with Amina Buddafly for the release of his new single “Flawless Diamond”. The duet is all about celebrating someone special that you have by your side.

Despite the fact that Lyfe claimed that his previous album “777” would be his last, the singer appears to be still interested in releasing new music.

He also recently gave us the new single “What” following his appearance on Unsung.