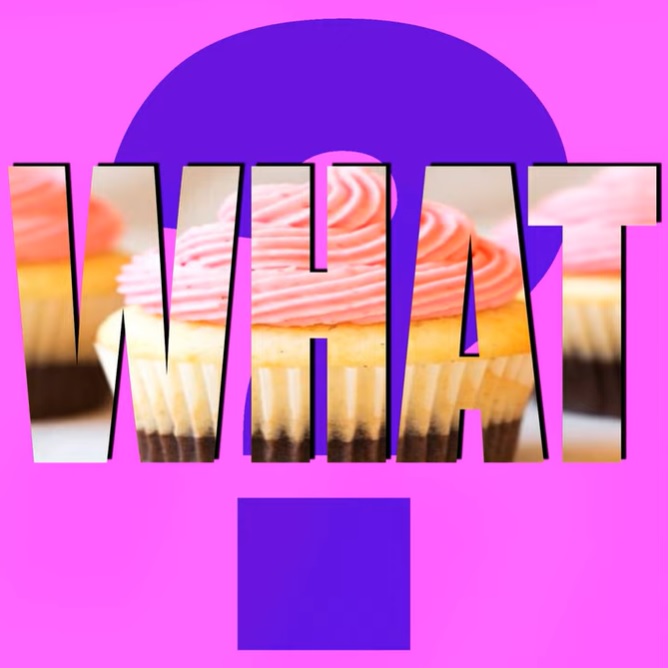 Veteran singer Lyfe Jennings had previously said his last album “777” from 2019 was his last one. It doesn’t look like that will be stopping him from at least giving fans new music.

Check out the brand new single he’s just released called “What”. On his official social media, he shared that this is from his upcoming project “The 6 Pack Volume 1” which will arrive on June.

The release of the new music at this time makes sense for Lyfe Jennings, as it coincides with the airing of his episode of “Unsung” on TV One.