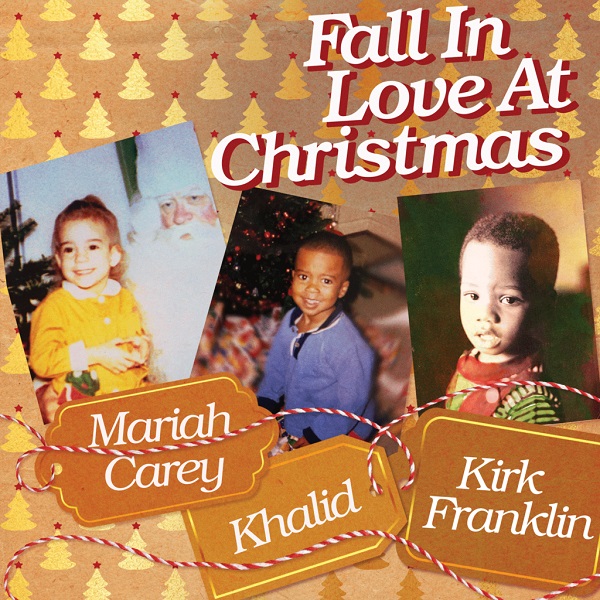 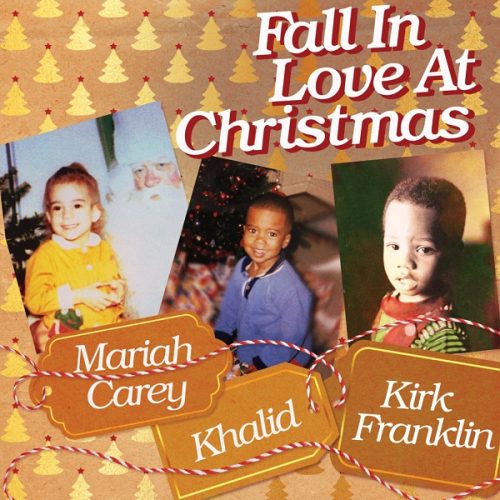 It’s that time of the year for Mariah Carey again as she looks over to takeover Christmas yet again. She recently teased on social media that it’s almost time for Christmas and even though it’s not time just yet, the new single “Fall In Love at Christmas” already feels right. MC links up with Khalid and Kirk Franklin for the new song which will appear on Mariah’s upcoming special “Mariah’s Christmas: The Magic Continues”.

It’s always interesting to see what Mariah does during the holiday season as she always finds a way to outdo herself. It’s a given at this point that her single “All I Want For Christmas Is You” will climb the charts once again as it reached number one on the Billboard charts 25 years after its release.