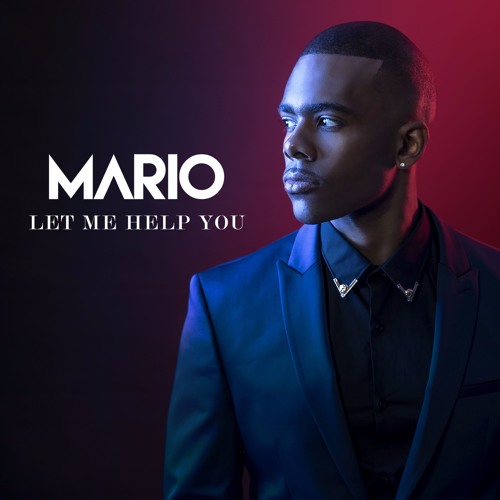 Mario has been hard at work on his latest album “Paradise Cove” which will be released via his independent label New Citizen. During the summertime, he released the Urban record “I Need More” and now he’s back with his official single “Let Me Help You”. The island flavored track sees Mario going in another direction as his smooth vocals float effortlessly over the breezy production.

We recently did an interview with Mario to talk about his upcoming plans for his album “Paradise Cove” which should be released at the top of next year.