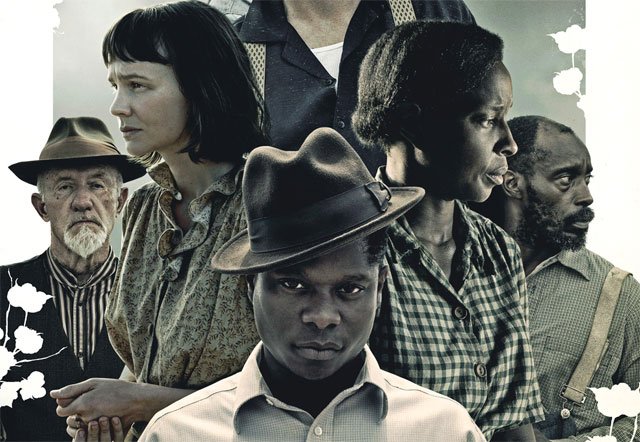 Following her starring role in the film “MudBound”, Mary J. Blige releases the heartfelt single “Mighty River” in support of it.