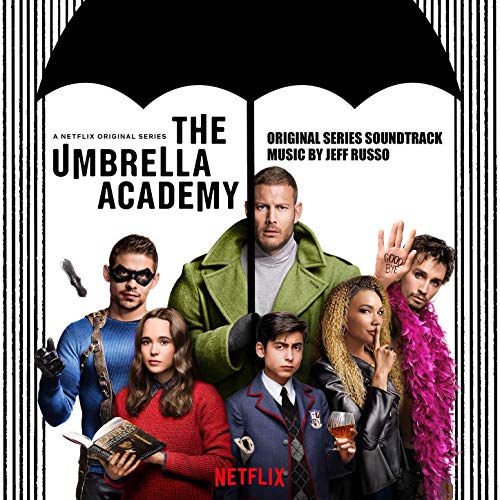 R&B legend Mary J. Blige hasn’t been a stranger to dabbling in rock music before, notably linking up for a duet with U2, and she takes on that sound once again on her song “Stay With Me”. The song is her contribution to the soundtrack for the Nextflix series “The Umbrella Academy”. The series is a super drama where Blige stars as the character Cha-Cha.

“Stay With Me” is a cover of the classic rock song originally recorded by Faces and released in 1971.

Mary J. Blige released her last album “Strength of a Woman” in 2017, and she’s recently been in the studio working on new music.

Additionally, Blige recently made the exciting announcement that she’s pairing up with Nas for a tour. “The Royalty Tour” will kick off later this Summer.