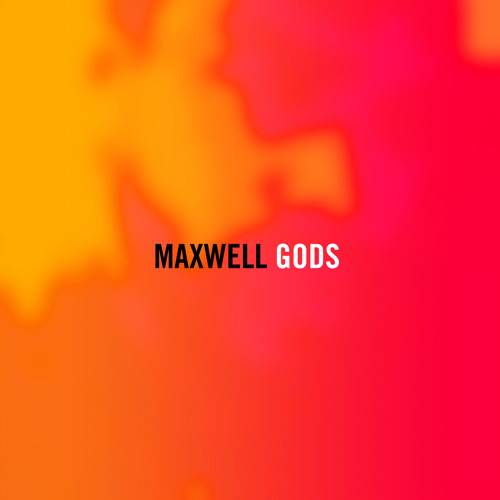 Things are moving rapidly towards the release of Maxwell’s upcoming album, and he gives fans another taste with the new single “Gods”. As an added treat, we get the song in the form of a lyric video.

This is the singer’s latest offering from upcoming album “blackSUMMER’Snight” which is set to release next week on July 1st, 2016. The singers fifth album overall, this is the second in the trilogy and first album in over seven years.

The album is fueled by the lead single “Lake by the Ocean” for which we recently got a video and behind the scenes look at. It also includes the second single “1990x” which has generated great response since it’s release in the past few weeks.

You can also catch Maxwell on his “SUMMER’S” tour across the U.S. which he recently embarked on.