New Music: Meelah – Think About Me 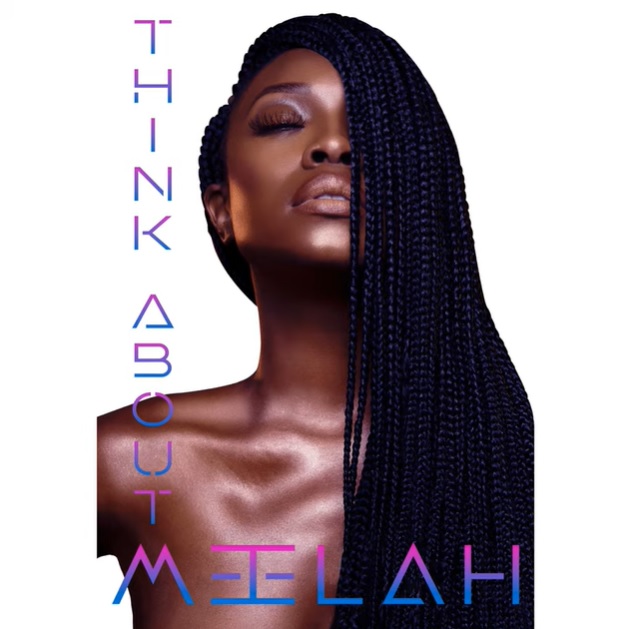 Meelah returns with the new single and visual for “Think About Me”. The former 702 lead singer allows her vocals to shine over the haunting production courtesy of Yonni.

During the song, Meelah wonders about her toxic relationship while the video shows her in the middle of a cold and rainy night. The song’s title is an undertone that is evident in the visual’s close which alerts the listener that it is too be continued.

The singer has been working towards the release of her long awaited solo debut album via Soulstar Music Group over the past few years. She’s released a bunch of singles and hopefully this leads us closer to an album.

In case you missed it, we caught up with Meelah for an interview earlier this year to get the scoop on the upcoming album.